May will be an interesting month for the existing and hopefully many new PS Vita owners,as some high profile titles are coming along with the arrival of PS Vita Slim in North America. 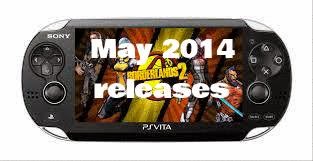 Kratos is coming to the PlayStation Vita for the first time(and hopefully not for the last),as the two first great PS2 games will be featured in the HD God Of War Collection.Remastered graphics,trophy support,touchscreen and dual analogue controls and probably cross buy with the digital PS3 release(not confirmed yet)will become available when the game launches both digital and physical release at May 6th in NA and May 8th in Europe. 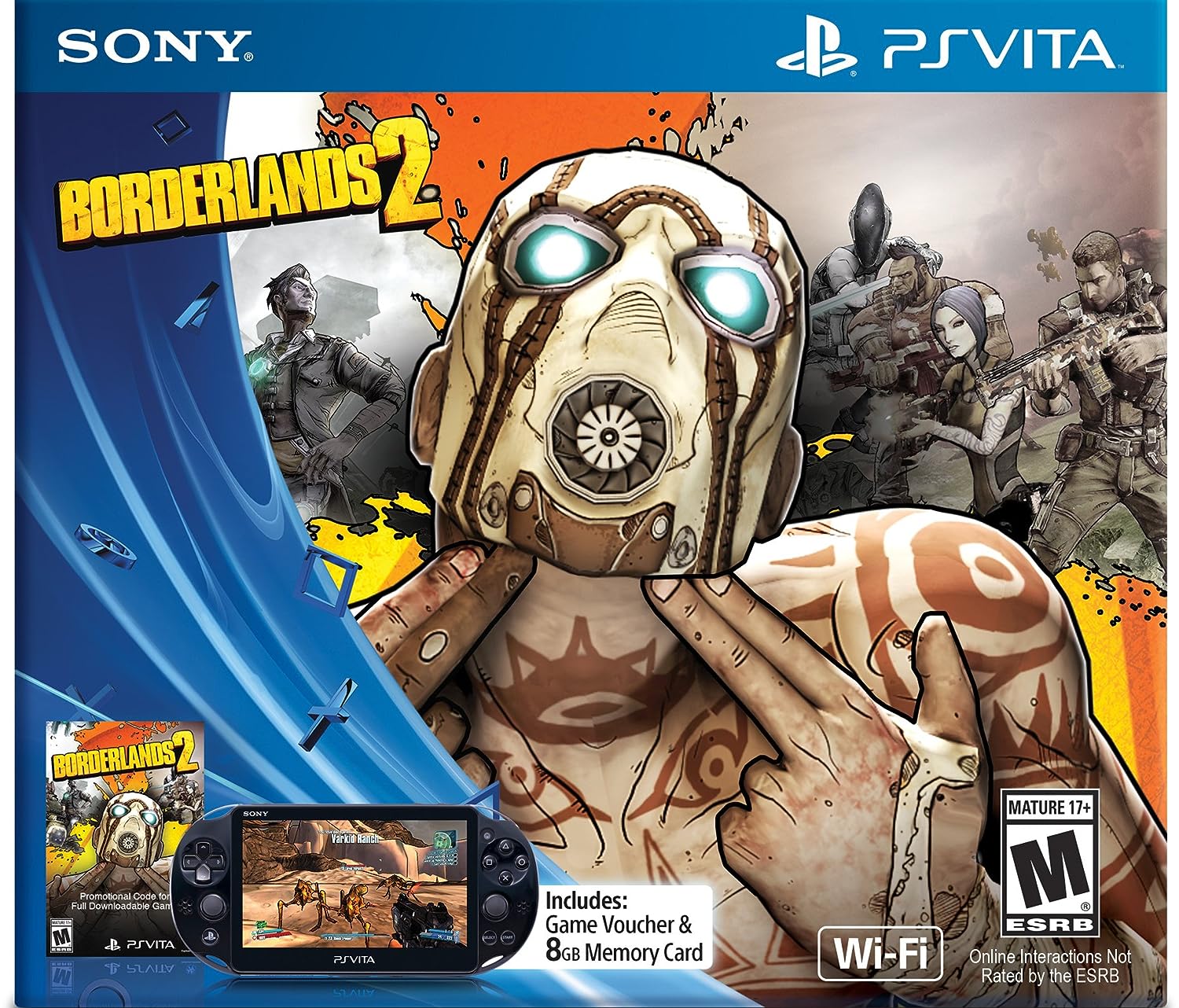 2K,Gearbox Software and Iron Galaxy Studios have prepared a handheld version of the hit role playing shooter Borderlands 2.Cross save with the PS3 version,6DLCpacks,multiplayer coop are some of the feautures for the highly anticipated port.Borderlands 2 in the palm of your hands!

Soul Sacrifice Delta,the expanded ultimate edition of last year's hit PS Vita title includes new content,archfiends based on fairy tales, areas, sorcerers, spells, and quests. You will also be able to customize your character by mixing up custom parts and accessories.You can also transfer the save data from the original version.

Acquire and Class of Heroes ZeroDiv developed a first person dungeon crawler for the PS Vita already released in Japan and Aksys games are bringing it to the western markets this May.Following the story of Kei a normal high school student until his life turns upside down when he forms a contract with a MIND, a weapon/being with deadly powers. With the government and other forces trailing him and his friends, Kei will need to discover the secret behind MIND before it’s too late.

The Sly Cooper trilogy featuring the 3 original PS2 games by Sucker Punch productions(Sly Cooper and the Thievius Racconus,Sly 2:Band of Thieves,Sly 3:Honor among Thieves) is already available in Europe and it is a great port,so NA sly fans will be happy to know that the collection is coming for the handheld in May.HD graphics and trophy support included(cross buy with digital copy of PS3 available in Europe).

Mousecraft is a puzzle game a combination of Lemmings and Tetris where you guide mice to the cheese by interacting with the environment and placing blocks.Featuring a 50level campaign,level editor,collectibles and leaderboards it is the first game of 2014 for the PS Vita from Curve Studios

Curce studios ported Titan attack for the PS VITA,Agame descripted as a highly polished arcade action title inspired by games like Space Invaders and Galaga, but with many modern features including a full ship upgrade system, online leaderboards and stylish, neo-retro visuals
at Monday, April 21, 2014