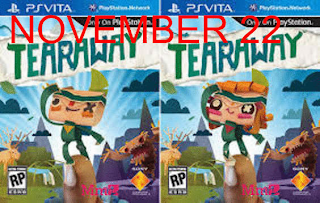 As we all suspected and hoped from the previews and trailers we saw before the game is solid.Scores a nice 4/5 and media modecule is being praised for it's creativity.Game developers understand the playstation vita and get the most out of it with tearaway.A breathtaking world with unmatched player to game interaction,creative puzzle ideas and environment/enemy interaction.These  are some of their comments found on the review.Tearaway is ps vita's flagship title for this holiday season.A unique experience that can be played only on the ps vita! 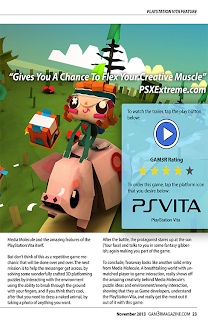