Playstation Vita Sony's technical advanced handheld is nearing its second full year in the market has been unfairly critisized for it's games.Some people want you to believe that the PS Vita doesn't have any games worth playing on it.
Sure things could have been better in terms of support from third party companies and Sony itself but there are plenty of great games to keep you occupied for a long time.Exclusives,near perfect console ports,remakes,indies makes it a hard desision to pick only 10 for the list.So here we go 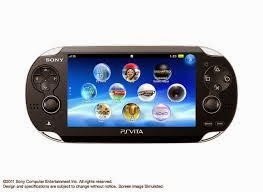 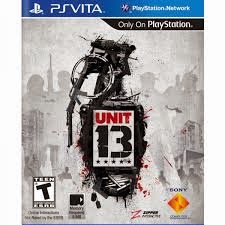 A decent  fast paced third person action shooter from zipper entertainment the makers of socom.Includes 36  bite sized different type missions perfect for portable gaming and  a co-op online mode.Very underrated game if you are a shooter fan you should definitely check it. 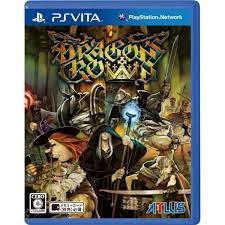 Dragon's crown is an old school golden axe style beat em up with gorgeous graphics deep RPG system mechanics with tons of replayability.Online co op is great too and you can even cross play with your ps3 buddies.Perfect! 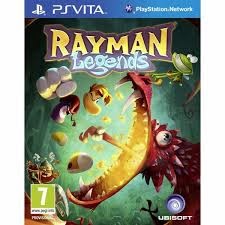 Rayman legends is a masterpiece one of the most beautiful and challenging platform games in years.Looks stunning on vita's OLED screen making it a wonderfull experience.

6.NEED FOR SPEED MOST WANTED 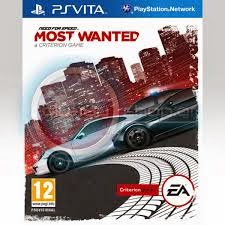 Open world racing game with 4player on line play makes it easily one of the best racers for the console.Near perfect port of the console version Critirion games made a great effort for the ps vita. 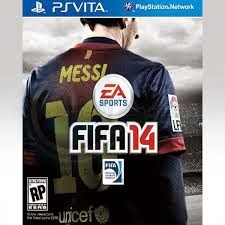 Although not as good as the console version and literally the exact same game for 3 years(fifa football,fifa 13,fifa 14)it is a nice football game with good graphics and gameplay 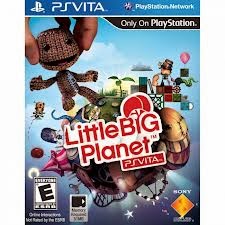 Little big planet on vita lets you play,create,share.It's even better than the ps3 versions because of the ps vita's unique control system used brilliantly.Sackboy's finest adventure give it a try. 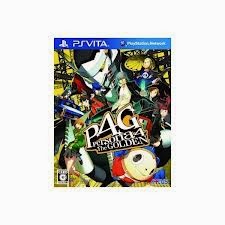 Persona 4 the golden,a remake of a critically acclaimed ps2 title,combines RPG elements and a social simulator giving us one of the best vita game.Highly addictive JRPG prepare for hundreds of hours of near perfect gaming.Japan high school never seemed so fun. 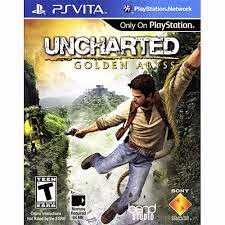 A must have for every ps vita owner Bend studios's game really shines on the oled screen.Fantastic graphics,nice story,great gameplay it's only flaw is the lack of multiplayer.Drake's adnenture in your pocket! 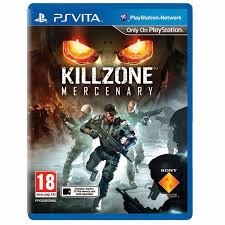 What are your favourite vita games?Do you agree with my top ten?Let me know in the comments you can ever write your top 10
at Monday, November 11, 2013