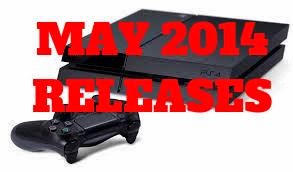 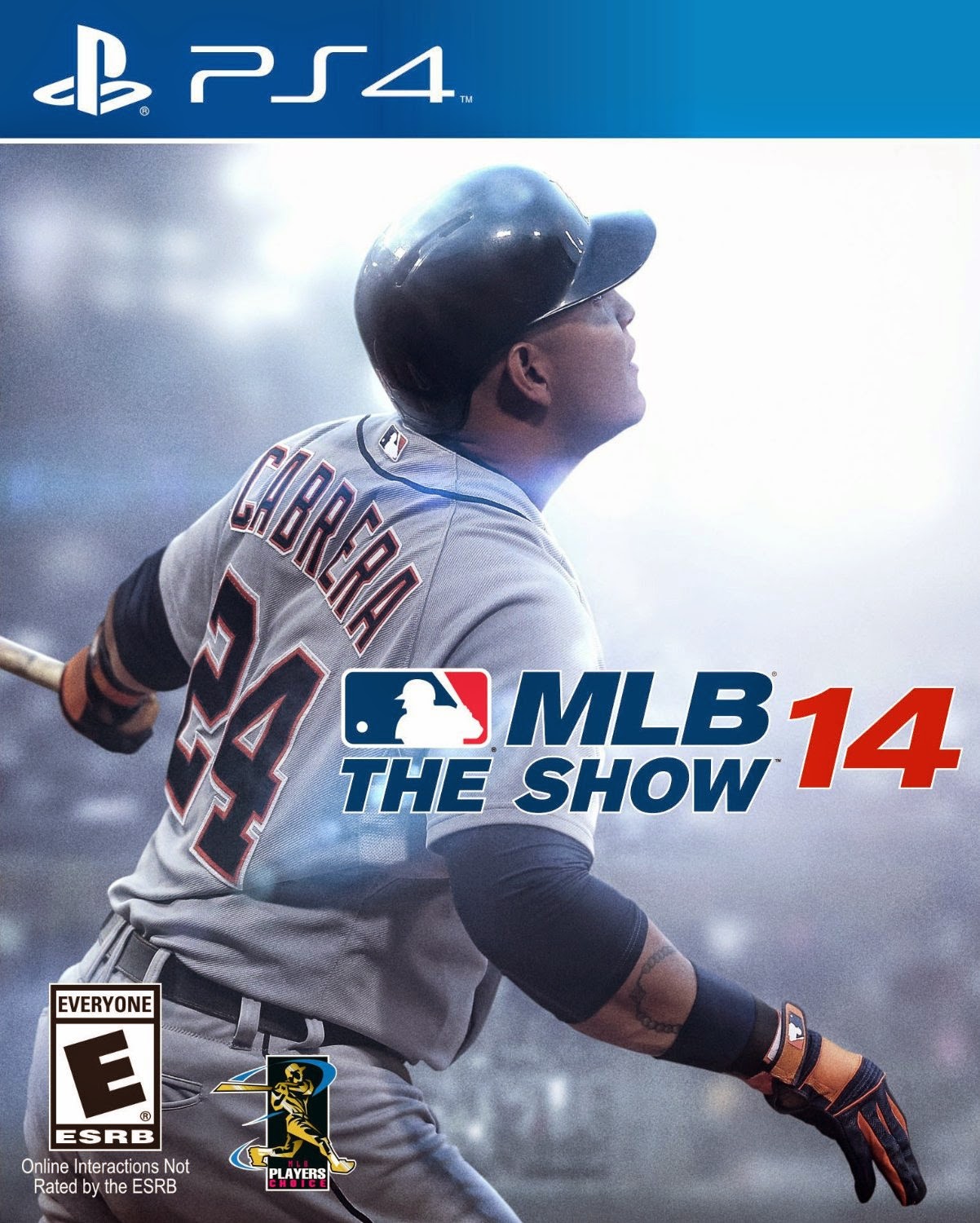 MLB The Show the critically acclaimed PlayStation exclusive baseball series is making its PS4 debut this May.San Diego Studios are preparing the supreme version of the game with stunning graphics and great improvements over the last gen version(Completely rebuilt stadiums, The redone lighting engine,Vastly more detailed crowds,grass and player hair rendered down to the last blade/strand,1080P-60FPS).Another great feature is the cross save functionality with all the three versions of MLB 14 The Show (PS3, PS4, and PS Vita,so anyone who already picked up this year’s game will be able to easily carry their progress over to PS4 when it launches.Baseball is better on the PS4! 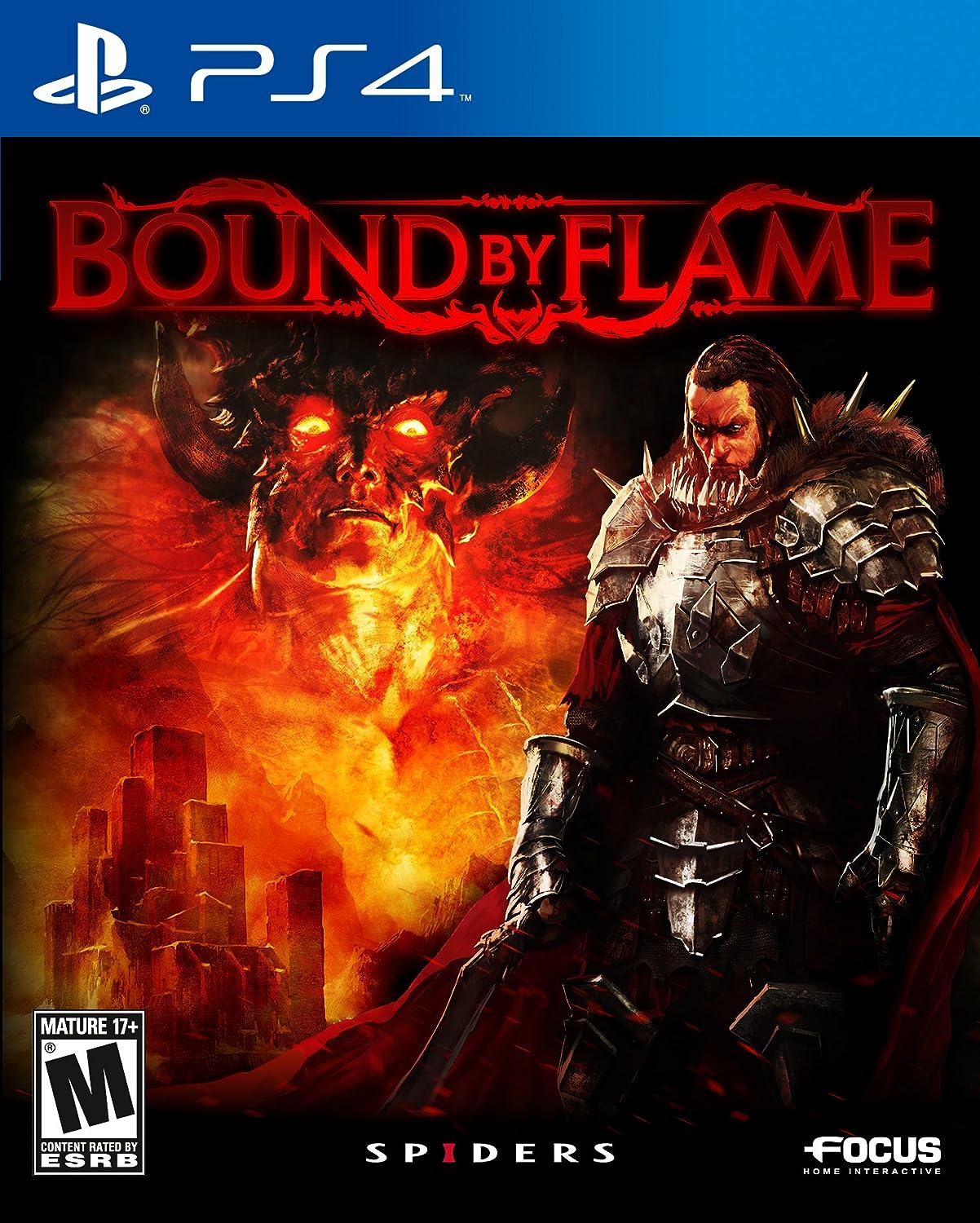 Spiders Studios are bringing one of the first RPG's on the PS4.Bound by Flame is a heroic fantasy RPG that has you playing as a mercenary possessed by a demon in flames. In the grasp of the demon, you must choose between the demonic power within you, and your humanity. Should you choose the latter, you must repel the demonic influence and develop truly heroic skills. As dangers and enemies close down on you, always more fearsome and terrifying, you will be tempted to yield a bit more of your soul to the demon that possesses you in order to gain more power… and as the demon gains more of your soul, your physical transformation becomes more obvious. Wolfenstein the legendary FPS that started it all returns.Wolfenstein:The New Order will be the first Bethesda published game for the PS4 and MachineGames is the developer.
Wolfenstein: The New Order once again centres around the series’ iconic war hero, B.J. Blazkowicz and this time faces alternate version of the 1960s in which the Nazis won World War II. As the only man capable of rewriting history, with the help of a small group of resistance fighters, infiltrate their most heavily guarded facilities, battle high-tech Nazi legions, and take control of super-weapons that have conquered the earth.Pre-ordering the game will get you access into the Beta for the next DOOM game from id Software 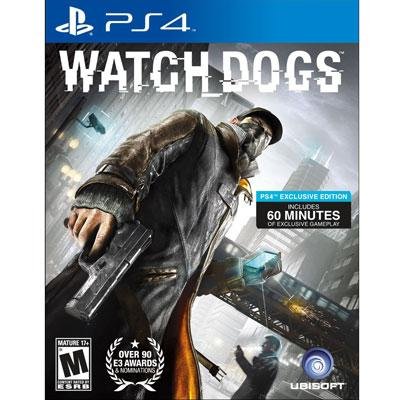 After all the delays Watch Dogs is ready and will be available this May.Probably the highlight of this month the open world action title from Ubisoft will feature 60 minute exclusive content for PlayStation consoles.For more info and details here.

Supergiant games creators of Bastion will launch Transistor a science fiction action RPG game for the PS4 this May.

Players control a Jet Car -a combination of a formula racing car and a jet plane that lets them perform nearly impossible gravity-defying stunts, like driving through loops, jumping over incredible distances, corkscrew manoeuvres, drifting near the edge of the racing track, … all of that in supersonic speed.
Grip Games, together with True Axis and bitComposer are bringing you this new take on this popular mobile racing franchise including new race tracks, new jet cars, new game modes, new features and next-gen graphics.Asynchronous multiplayer lets you race against the best players wherever and whenever you like. Jet Cars Stunts will be available for all PlayStation formats but no news about cross features yet.

Curce studios ported Titan attack for the PS4,a game descripted as a highly polished arcade action title inspired by games like Space Invaders and Galaga, but with many modern features including a full ship upgrade system, online leaderboards and stylish, neo-retro visuals

'Devastation' contains four new maps, a new episode in the co-operative Extinction campaign and a new weapon. Maps include 'Ruins', 'Collision', 'Behemoth' and 'Unearthed'. 'Ruins' takes place within a multi-level Mayan temple and features an appearance by the Predator when players successfully complete a Field Order

Whistleblower will let you play as Waylon Park, a software engineer under contract with Murkoff and the man who emailed journalists around the world - including Miles - at the beginning of Outlast. Spending a couple of weeks at Mount Massive, during which he was unable to even talk to his wife and son in Boulder thanks to strict security protocols, Waylon developed a deep-seated distrust of the profit-motivated scientists and doctors leading dangerous and irresponsible experiments on their patients. Identifying with those poor souls fueled Waylon's anger, and set the stage for his unmasking of Mount Massive's rotten core. Although Whistleblower tells the story that led to Outlast, it will actually stretch past the events of the first game to show the final chapter in Mount Massive Asylum's story
at Friday, April 25, 2014