PlayStation Vita owners already know that there are a lot of new games coming for our favourite handheld.The second part of the most anticipated vita games for 2014 is here.Of course you should check the first part and hopefully every owner will find something interesting 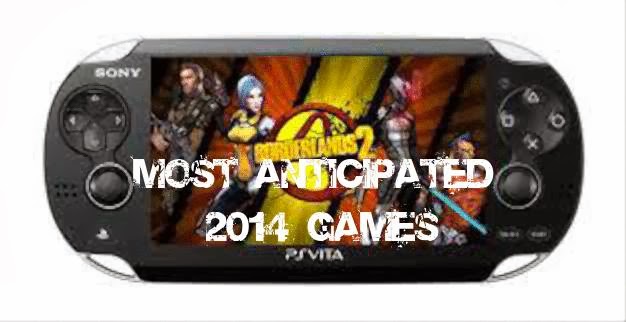 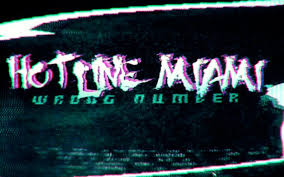 Dennaton games sequel to 2012's surpise hit Hotline Miami will be released to the PS Vita.The 2D topdown violent action title feels like home on the handheld and Hotline Miami 2 will end the series as the creator said.It will take place before and after the events of the first game and you have to except the same great gameplay. 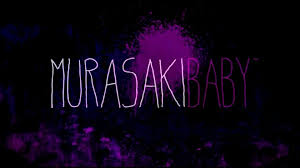 Murasaki baby is one of the most interesting vita titles to appear in 2014.Studio Ovosonico will make use of the handhelds unique control features(like Tearway) and hopefully this weird title won't disappoint

Velocity Ultra was one of the the best games to appear on the PS Vita.The highly addictive shoot em up will have a sequel this year but this time Future Lab will change the formula a little bit by adding platform sections too.Velocity 2X is a scifi platformer and shoot em up in one adventure and the good news is that the game will also be cross buy and cross save with the PS4 version 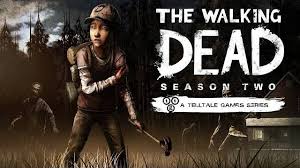 Critically acclaimed graphic adventure by Telltale Games,The Walking Dead season 2 will also appear on the PS Vita this year.Clementine is the main character this time,the young orphaned girl will have to find ways to survive.

Helldivers is a top down shooter set in the future,where mankind is ruled by a managed democracy.Cross play and cross save between the three PlayStation platforms,you take control of the elite squad called the Helldivers to fight the enemies of earth.Looks very promising

An survival horror title is coming for the PS Vita!Phychoz Interactive will release Forgotten Memories a third person game compaining exploration and action like the old school classics Resident Evil and Silent Hill.Inspector Rose Hawking tries to find a missing girl on an abandoned psychiatric hospital...
at Sunday, January 19, 2014