PS Vita,Sony's powerful handheld has met a lot of critisism about the lack of games,but of course vita owners already know that there are lots of titles for the handheld.The problem is that most of  them are inferior console ports and indie titles as you can see from the list below,but having games like Borderlands,Final Fantasy,God Of War in the palm of your hand is great,especially in the summertime
where you travel to awesome vacation destinations and your handheld is your only gaming device...So here is the list with the best first half 2014 PS Vita games 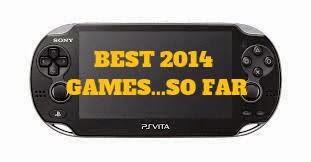 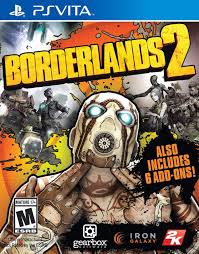 Iron Galaxy Studio did a great job porting the Role Playing Shooter and most of it's contest to the PlayStation Vita.Some sacrifices had to be made like the not so stable frame rate and the 2 co op mode,but the technical issues doesn't mean that you cannot enjoy Borderlands 2 on the go. 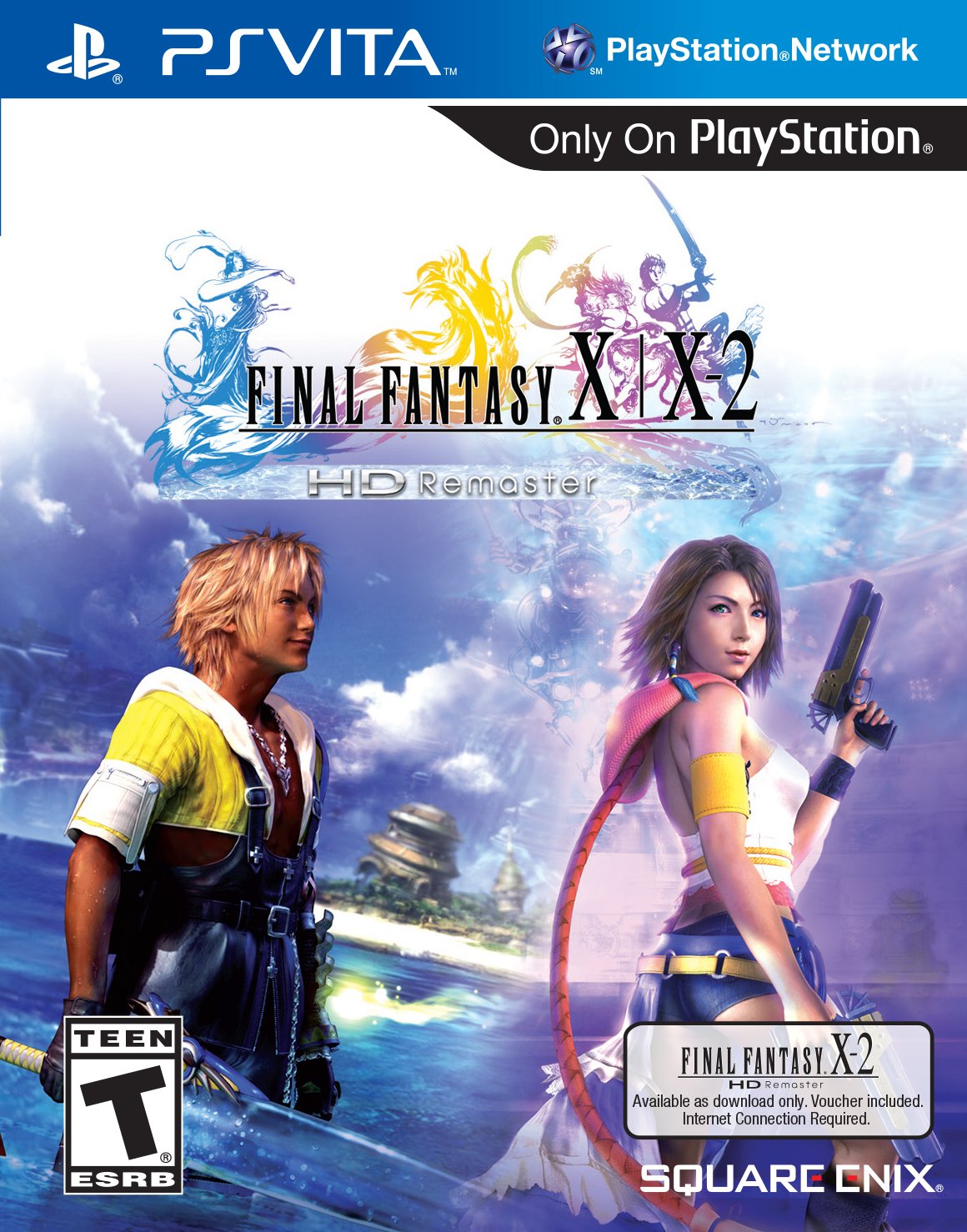 The Vita has no shortage of quality JRPGs on it, but Final Fantasy X-X2 HD Remaster is certainly one of the finest. With a rich narrative, quality gameplay, it's one of the best games in the entire franchise and now on a portable form.Whether you are a Final Fantasy veteran or someone who hasn't experienced the series yet this game is a must! 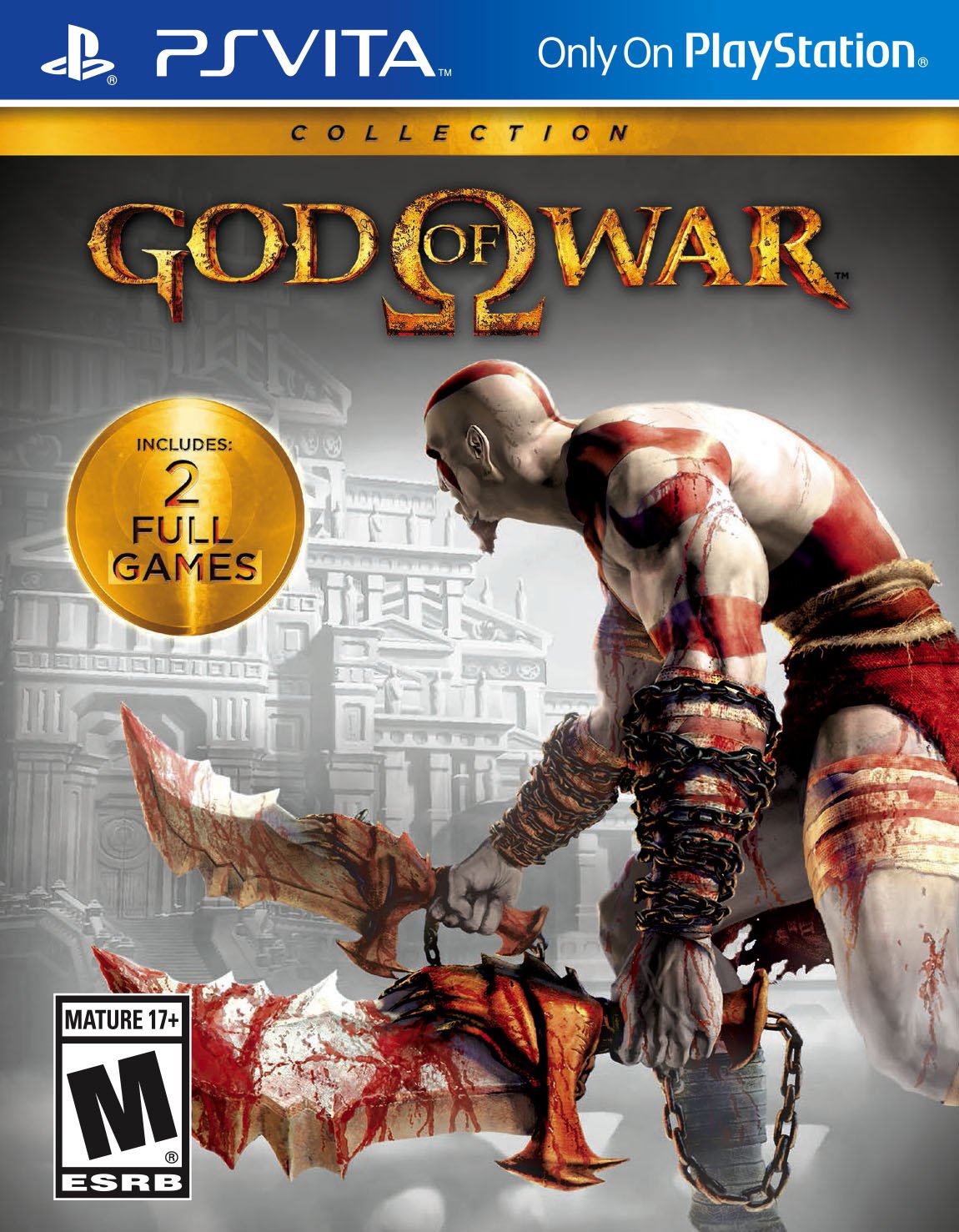 Two of the best games from the PS2 era are now available in one well priced PS Vita cart.There are some technical issues but having Kratos and his first epic adventures in the palm of your hands along with the trophy support is something that you can't miss.Hope that next God Of War will be a PS Vita exclusive

Most of the PS Vita owners have already played this great twin stick shooter with puzzle elements as it was one of the best PS+ titles this year.For those who haven't played it yet i think they are missing one of the most addicting and fun titles of the year.Don't forget that the game supports cross save-play-buy with the PS4 version

It is a 2D platform game set in a 3D world,where you take control of Gomez as he explores an open world full of secrets,puzzles and treasures.Cross buy-save between the three PlayStation versions Fez is a great fit for the PS Vita.One of the best indies you can play for sure 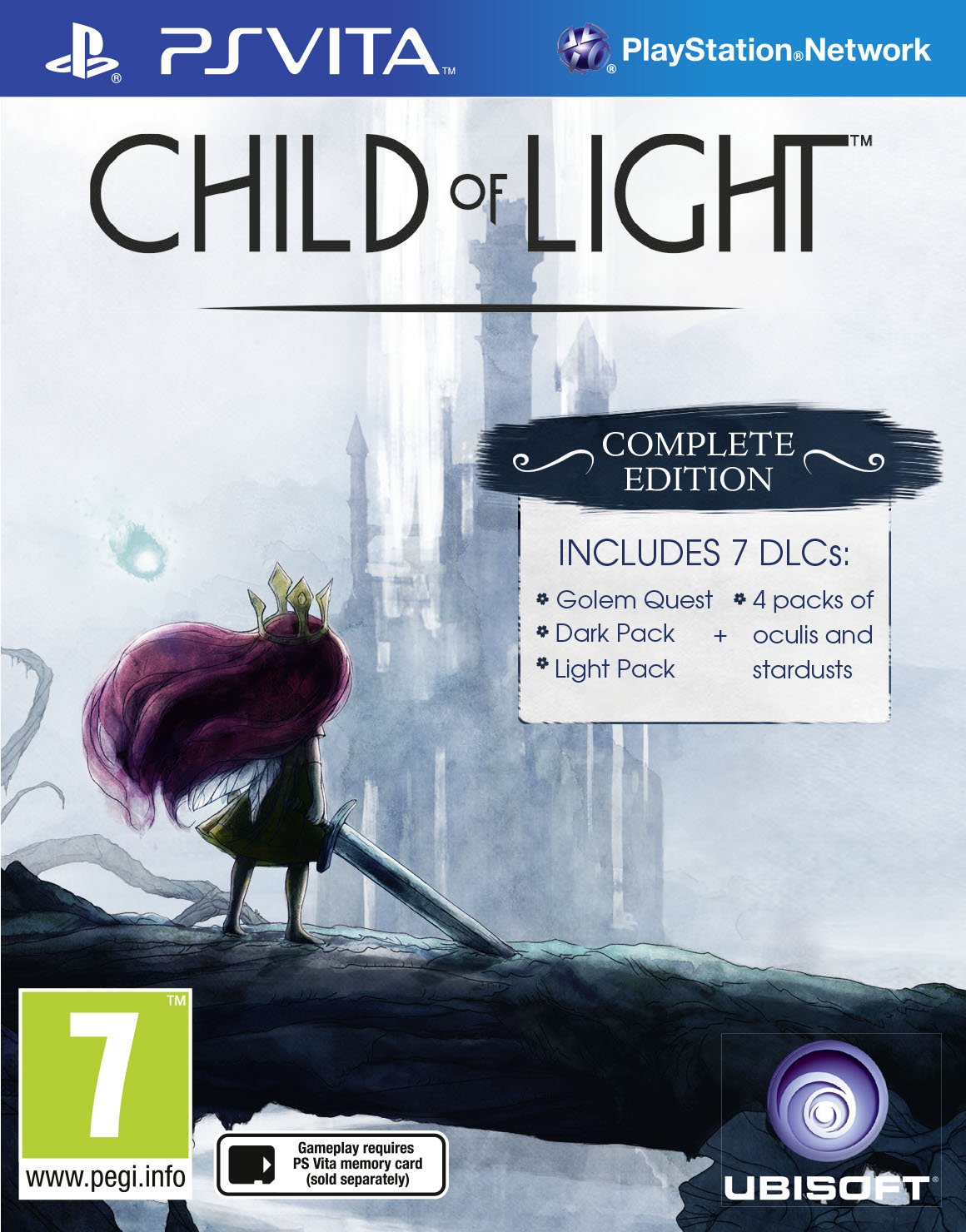 Built in the same engine as the last two amazing Rayman games,Child of Light is platforming role playing game where the player takes conrol of Aurora, a child stolen from her home, who, in her quest to return, must bring back the sun, the moon and the stars held captive by the mysterious Queen of the Night.The port is good so if you haven't played the console version,you should take advantage of the portable form as these 2D games seem to fit better.

Luftrausers is the perfect fit for the PS Vita,a pick up and play,frantic,addictive and fun airplane combat arcade game.Select from over 125 combinations of weapons, bodies, and propulsion systems and take to the skies to battle enemy fighter planes, battleships, submarines, and rival aces for glory, honor, and high scores. 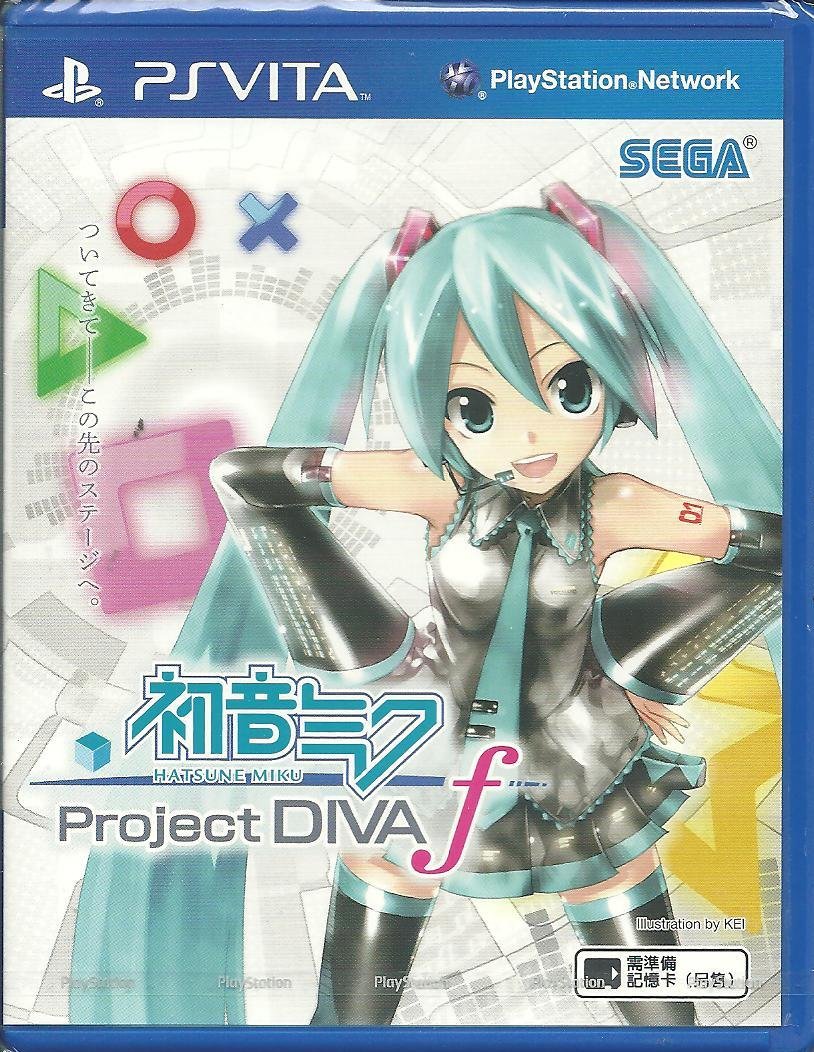 Take the world’s most popular digital singer, add in over 30 of her most beloved songs, turn it all into a super-addictive rhythm game, and you’ve got Hatsune Miku: Project Diva f for your PS Vita!

The Sly Cooper trilogy featuring the 3 original great platform PS2 games by Sucker Punch productions(Sly Cooper and the Thievius Racconus,Sly 2:Band of Thieves,Sly 3:Honor among Thieves)is now available for the PS Vita and it is a great port by Sanzaru Games.HD graphics and trophy support included.
at Saturday, July 05, 2014