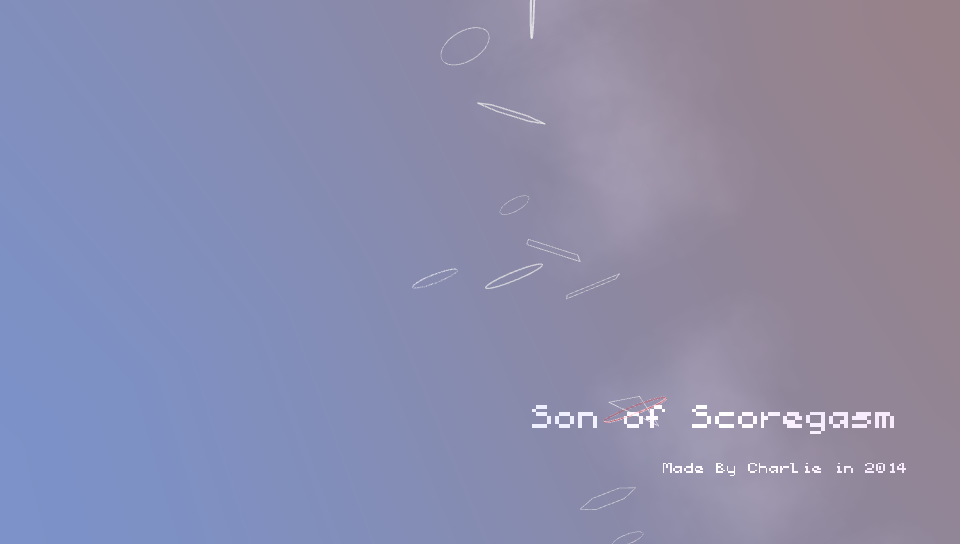 Son of Scoregasm is a sequel to the 2011 twin-stick shooter Scoregasm a "refinement of that game, taking the best bits and improving the rest," according to the developer. Instead of the genre's common survival-based gameplay, Son of Scoregasm moves players in a series of interlinking, non-linear levels. The goal is to shoot, score points and weave your way through traps as you create your own path to the game's end 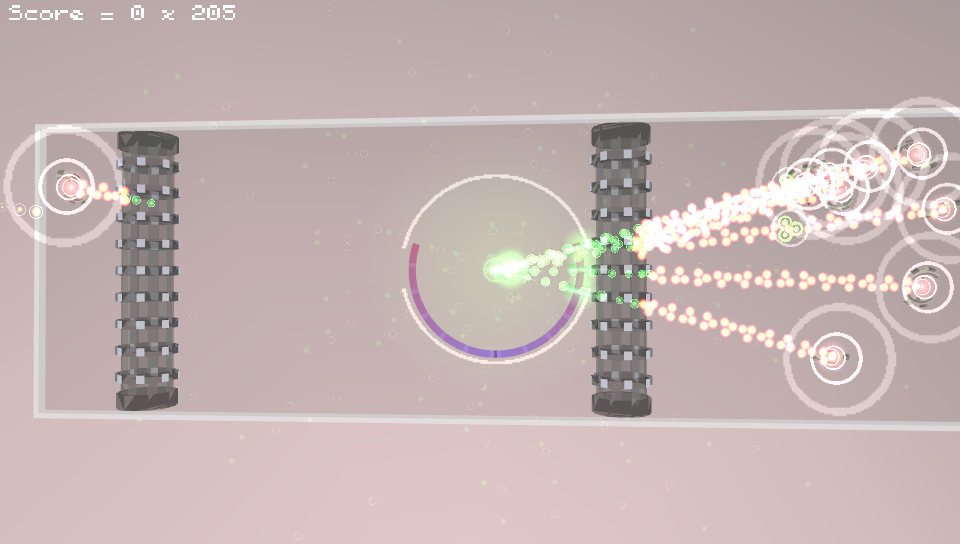 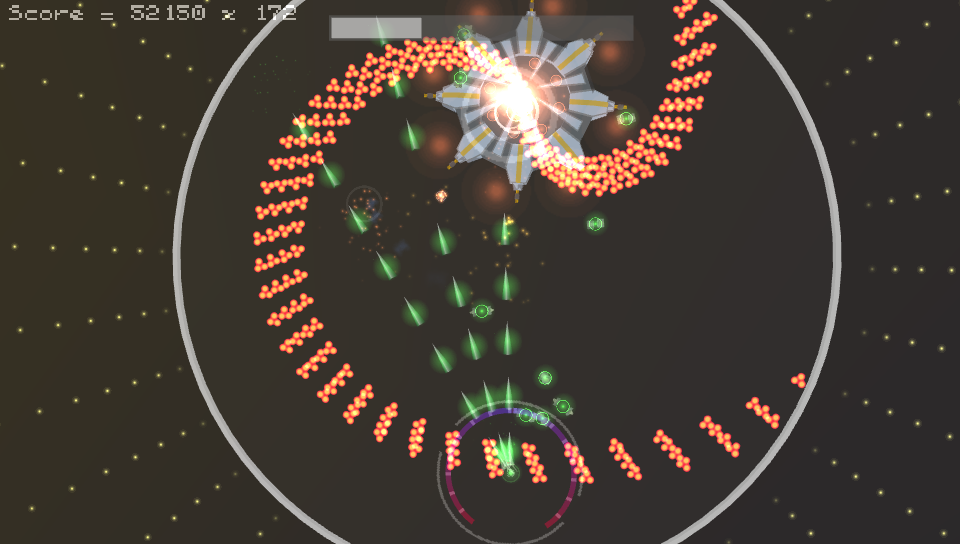 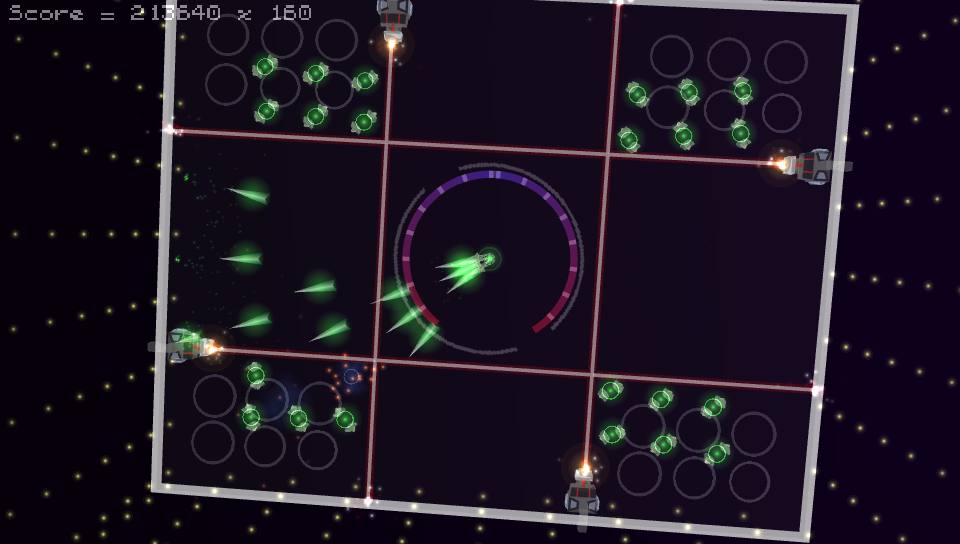 Here is the first trailer of the gamer SOURCE:blog.eu.playstation.com
at Wednesday, May 14, 2014