Website Dualshockers reported that an anonymous source with connections to Sony Computer Entertainment has revealed the company's plans for the upcoming E3.As always,anonymous leaks should be taken with a dose of skepticism,but Dualshockers has been able to verify some of this information through a second source. 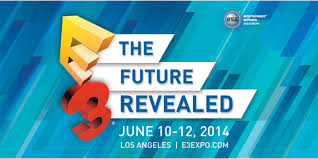