Project Root is a classic top down shoot em up but it is an open world experience,where the player can move through the levels with total freedom.Of course the player will have to complete each of the game's objectives in a certain order. He can complete secondary objectives when needed and discover hidden elements with which to increase the level of experience faster. 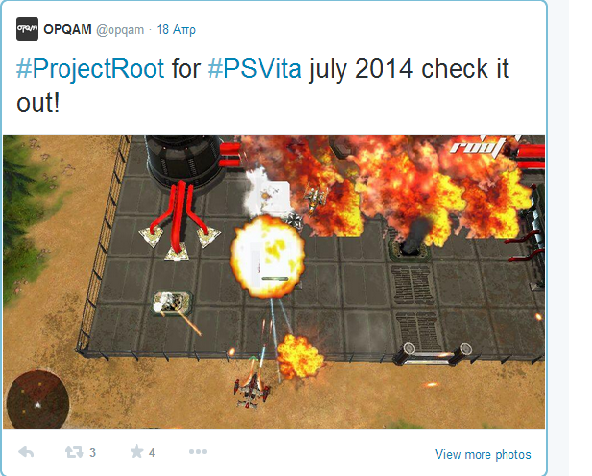 The free camera(controled with the right stick) allows you to build your own strategy to complete one objective,to attack or defend different positions. 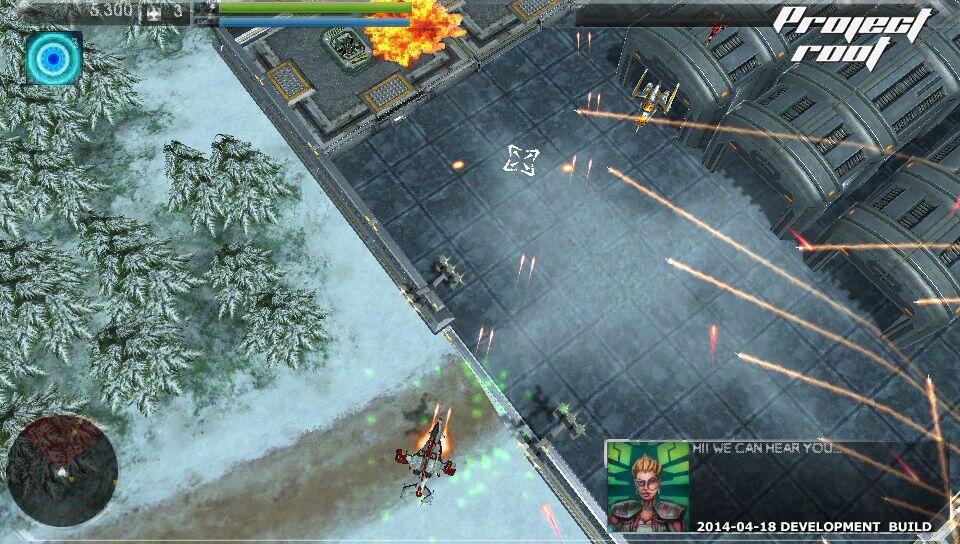 The story as descripted on the official game's site
"Prometheus Corporation is the leader in the generation and distribution of energy to all cities in the world. Due to the ideas and designs of charismatic president Demetrio Watts, the corporation developed new technologies producing higher quantities of energy at a lower cost, granting them near-absolute control of the market. The friendly policies enforced by Prometheus and Demetrio Watts has made citizens confident they will have access to electricity in their houses every day. However, very few of them are aware of what's behind Demetrio Watts' smile or behind the scenes in Prometheus Corporation. Secret plans. Terrible plans. Plans which will take the population by surprise. When they realize what is going on, it will already be too late. A group of rebels are the only ones who know Demetrio and his company's true intentions, and will do everything it takes to bring the truth to light about the person who pretends to be their eternal benefactor. It will not be easy or agreeable, but the danger behind what Prometheus hides within is a threat to all. Stopping Demetrio Watts is in the hands of a group of unknowns. Depends on Arcturus." 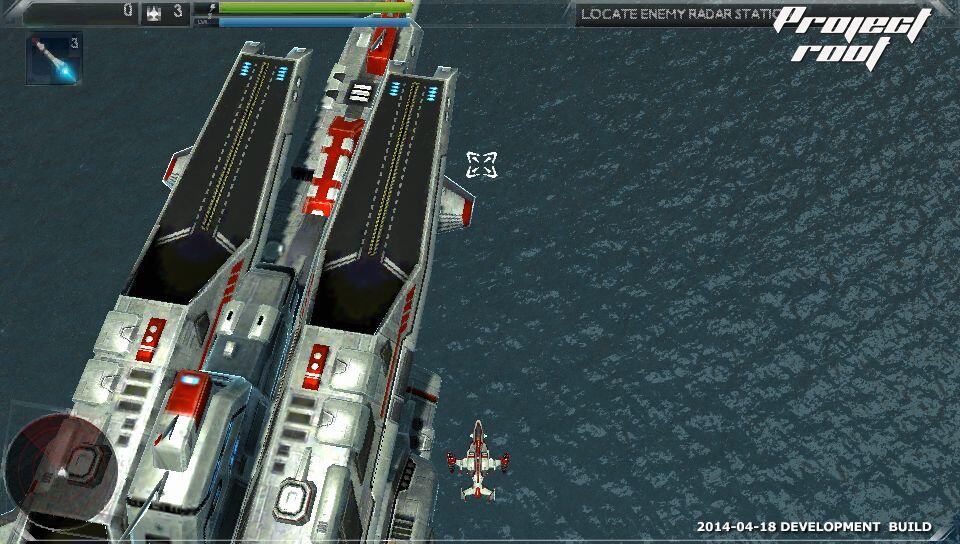