New PS Vita Slim Borderlands 2 bundle owners already enjoying the famous FPS role playing shooter on the go...No reviews for the handheld version have appeared yet and many gamers have the fears that the game will not run well. 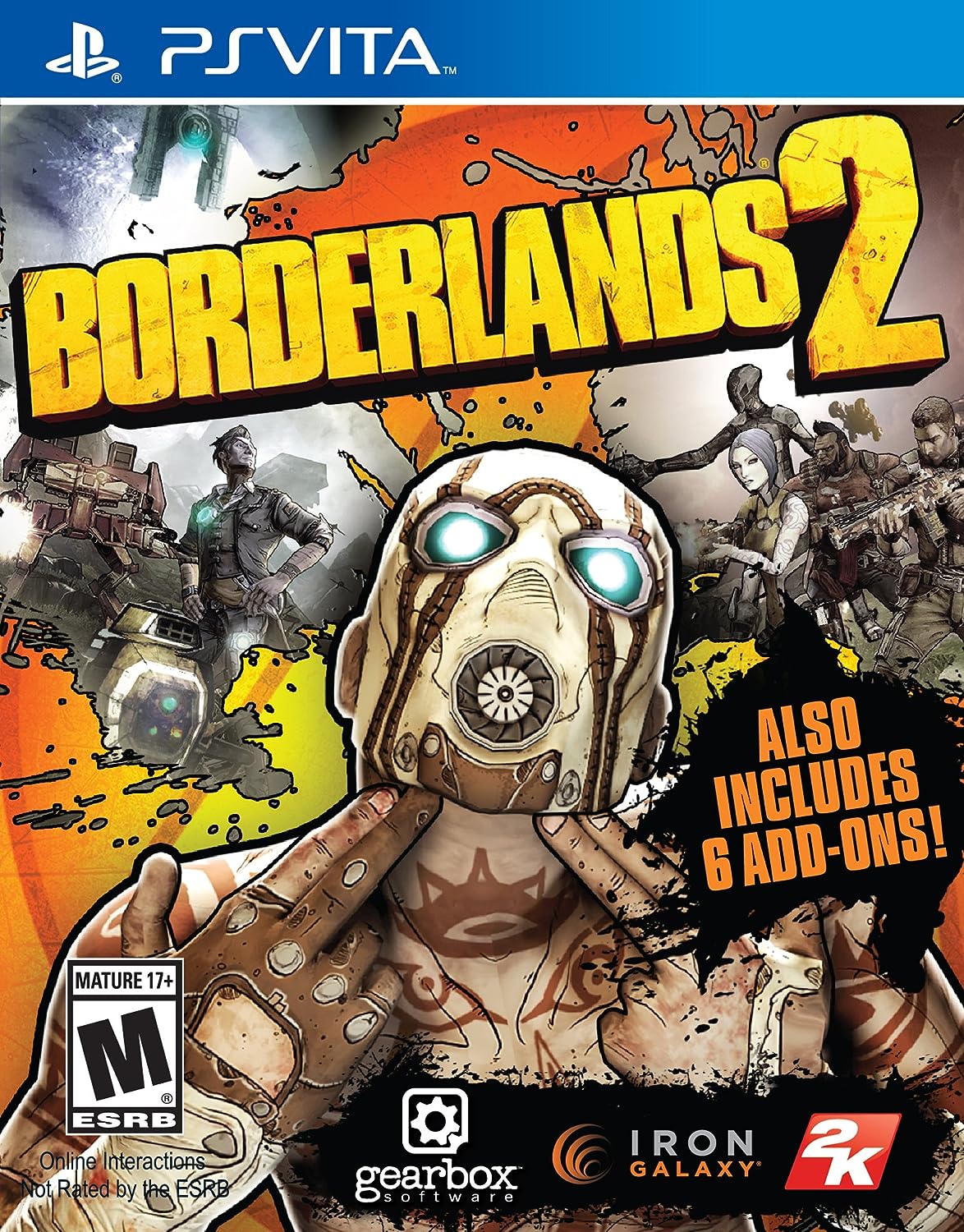 A youtube user Aldracity has posted a direct feed gameplay video showing the game running on the PS Vita and although some sacrifices had to be made Borderlands 2 runs great.Seems that Iron Galaxy Studios did a nice job with this port,so Sony and Gearbox should trust them to port the newly announced last gen Borderlands:The Pre-Sequel to the handheld