Treasures of Montezuma: Arena is coming to the PS Vita

Treasures of montezuma is coming back for the PS Vita after two year.One of my most played PS Vita games is getting a very interesting sequel with new modes including multiplayer! 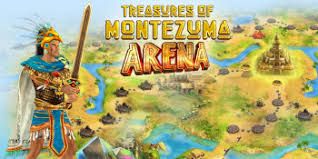 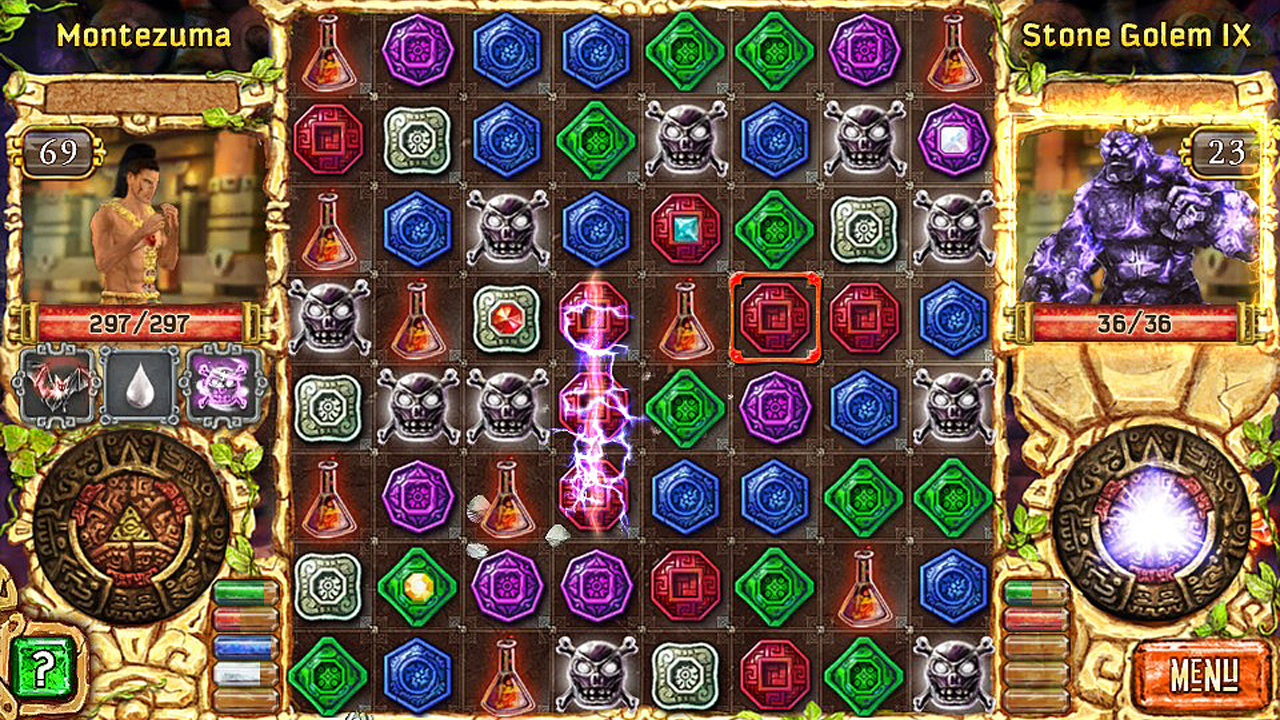 The story of the game revolves around ancient Aztec emperor, Montezuma, who was forced by the Spanish conquistadors to flee to an otherworldly place ruled by monsters, and fight through enemy ranks to reclaim his freedom and gain power to return.
The most interesting part of the new title of course is the multiplayer mode,justifying the Arena part of the game’s name will allow you to play against a random player,a friend or take part on a weekly tournament.
Bonuses and items provide many tactical opportunities and combinations and these can be acquired with Crystals – an in-game currency awarded for each battle. The more you play, the better you get, the more Crystals you receive or of course you can buy them. 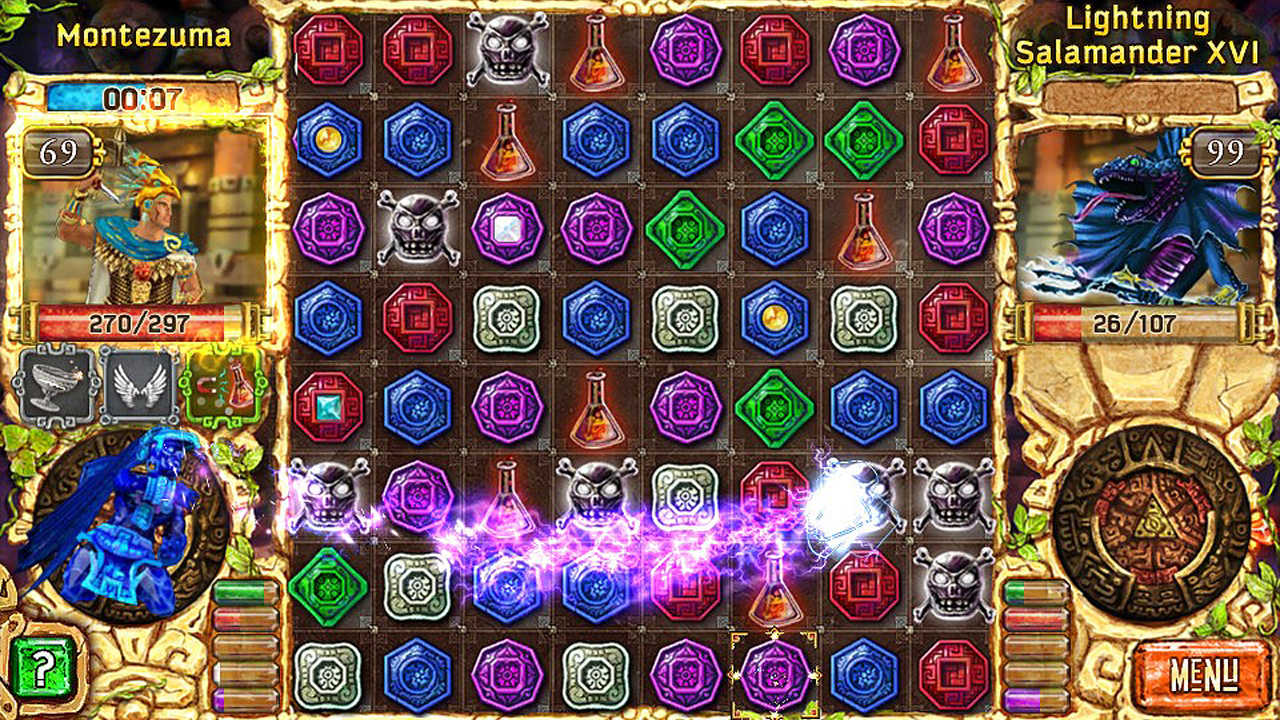 Enough said Treasures of Montezuma: Arena is easily my most anticipated vita title,no release date yet but the sooner the better!