April will be a great month for the PS Vita and as you can see below there is a decent selection of titles coming.From sports titles to platformers and RPG'S any vita owner will find something interesting to purchase this month. 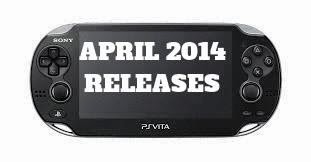 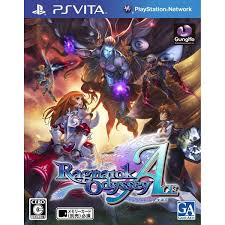 Ragnarok Odyssey was originally released on the PS Vita, in 2012.The revised and expanded version of the original Ragnarok Odyssey will be released on April 1st in North America.Ace will support cross play with the PS3 version and includes new weapons,characters,controls and other new interesting features.

The definitive video game baseball experience arrives on PS Vita this week, and it packs more than 40 improvements and additions over its predecessors.Check some of the new features in the announcement trailer below

Hack and slash series is coming back on the PS Vita after the launch title Dynasty Warriors Next.Dynasty Warriors 8: Xtreme Legends Complete Edition the original game previously released on the PS3 and its expansion in one package.

LEGO games keep coming on the PS Vita.Of cource Warner Bros are bringing 3DS ports to the PS Vita and not the console versions but i guess this is better than nothing.Traveller's Tales are developing LEGO The Hobbit,a game that will focus on the first two Hobbit films An Unexpected Journey and The Desolation of Smaug.

Sega and Sports Interactive are bringing their famous football management sim on the PS Vita for the first time.Football Manager Classic 2014 includes the 3D Match Engine,identical to the classic mode of the PC and will also support cross platform play with PC,Linux and MAC versions of the game. 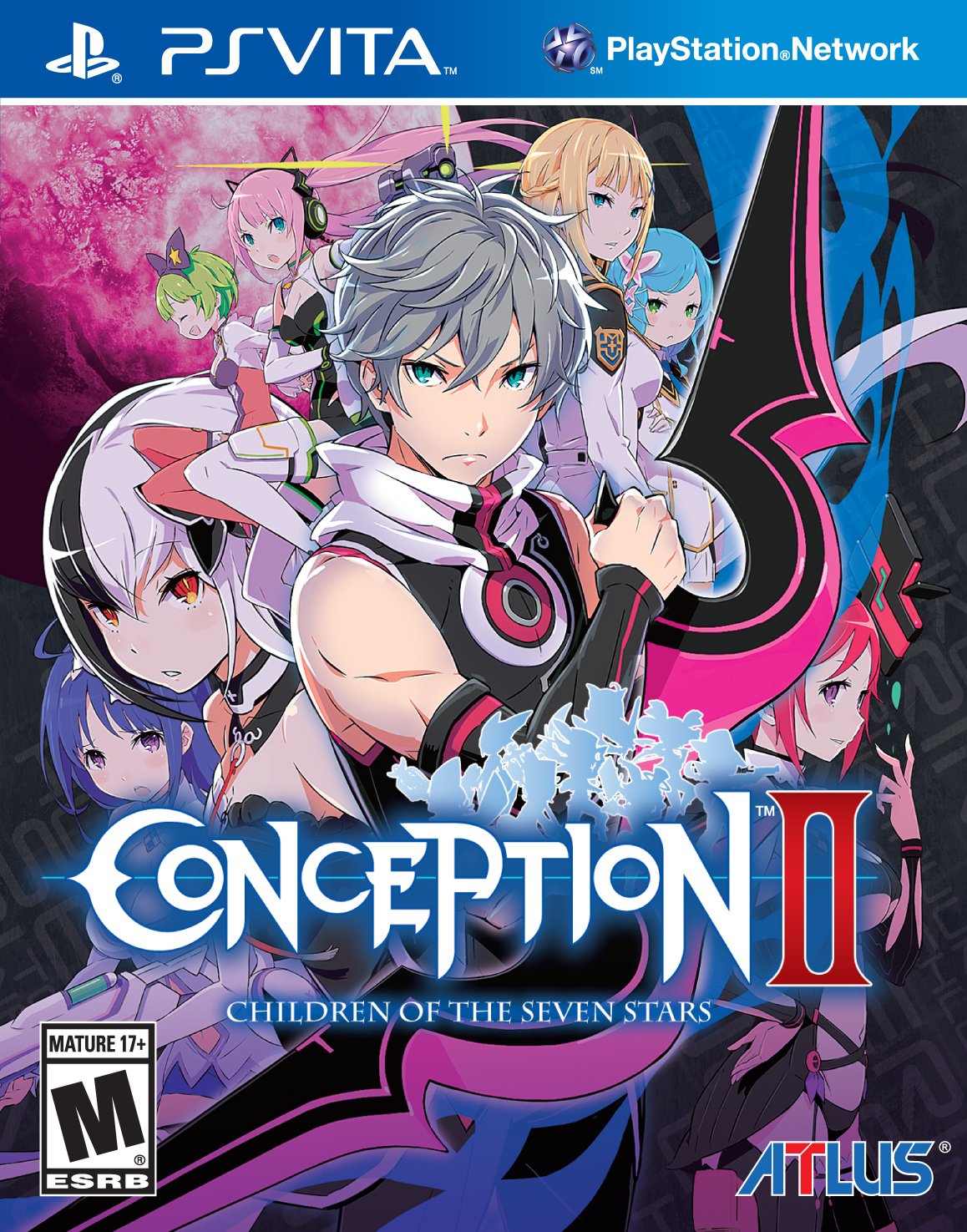 Spike Chunsoft and Atlus are bringing their Japanese RPG in the West(first game hasn't been localized) for the PS Vita.Role-playing game with turn-based battles is a great fit for the PS Vita,so every fan should check this title Sly Cooper Collection sneaks onto the PlayStation Vita on April 16th in Europe(May 27th in North America).Three PlayStation 2 classics: Sly Cooper and the Thievius Raccoonus, Sly 2: Band of Thieves and Sly 3: Honour Among Thieves, all fully remastered in high definition and optimized for PS Vita.Great platformers! 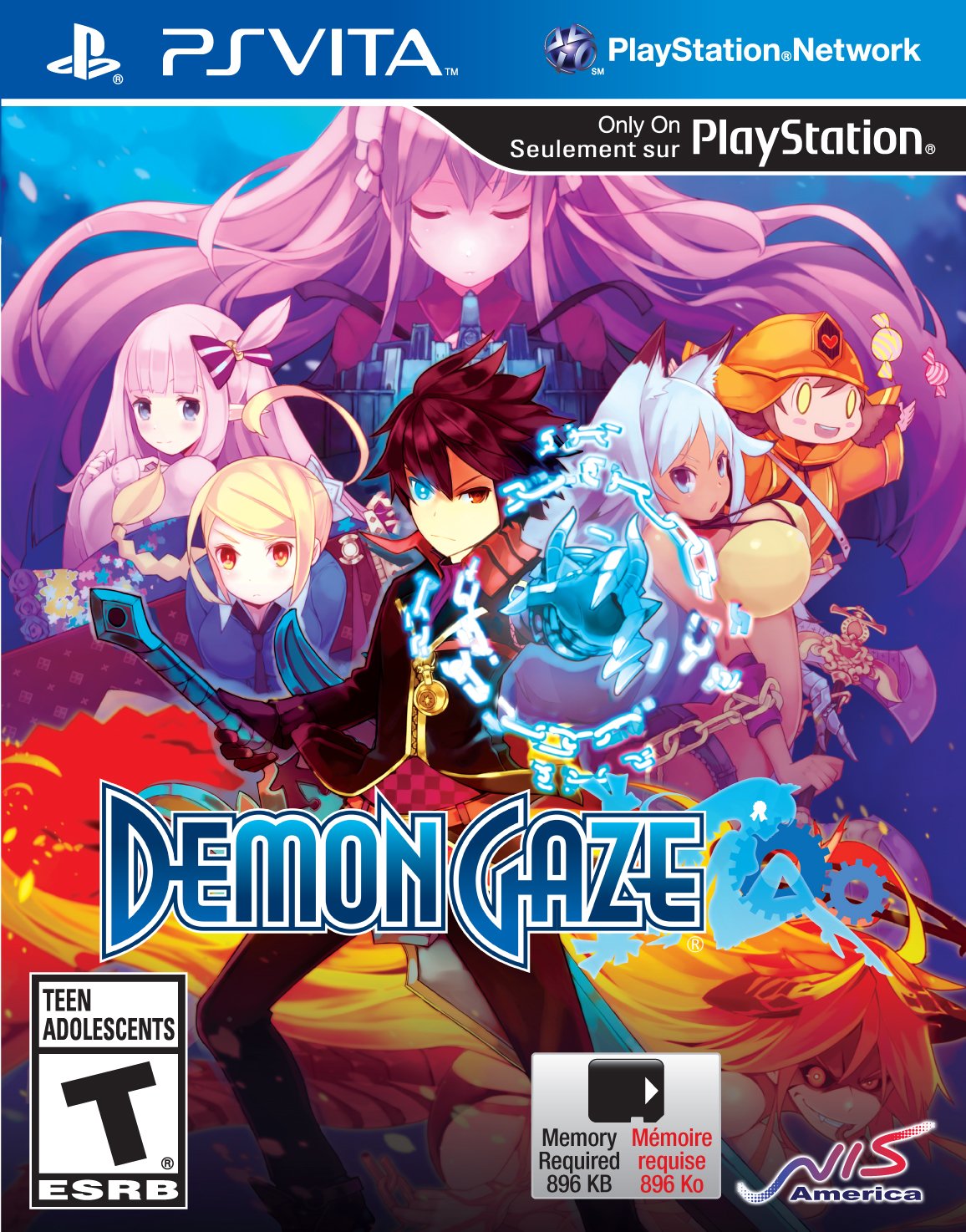 NIS America localized and releasing a dungeon crawler RPG Demon Gaze exclusively for the PS Vita.Check the trailer below with all the details
at Tuesday, April 01, 2014