PS Vita System Software Update 3.10 is already available with some new welcome features but it seems that many users with 32 mb memory cards are experiencing annoying issues. 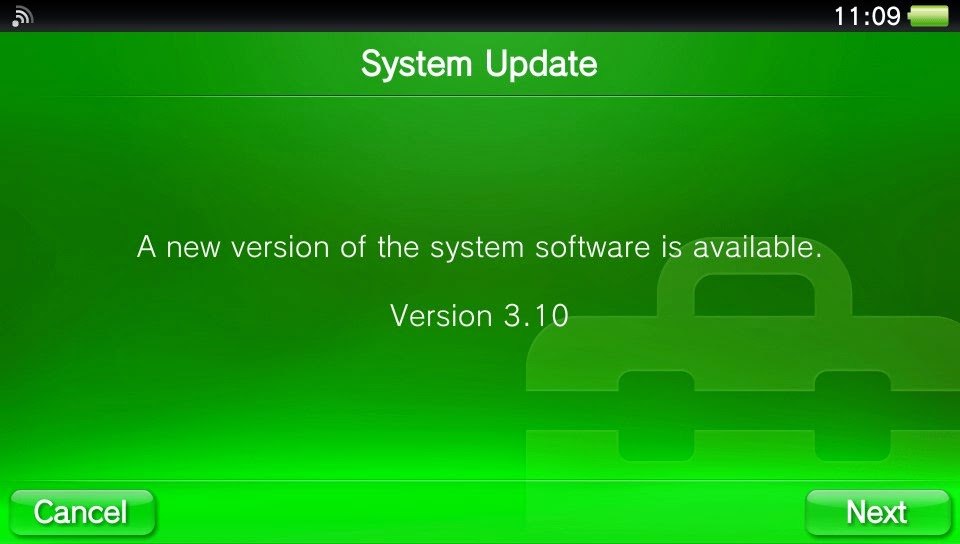 When they tried to install  the latest firmware update to Vita,they run into an issue where a 32 GB memory card will cause the Vita system to either shut itself down or go into a constant reboot.It also appears that users who downloaded Final Fantasy X or X-2 are the ones running into this issue,so maybe if you have a 32mb memory card on your PS Vita and haven't installed the system update 3.10 you should wait for the next update that Sony announced via the twitter account.
"Heads-up - PS Vita 3.12 system update launching soon, improves system stability during use of some features"
at Thursday, March 27, 2014