According to a PlayStation Nation Forum user 100Mph the official Driveclub Twitter account tweeted a release date for the upcoming PS4 exclusive game.The tweet was removed immediatelly afrewards but it suggests that the game will be released on April 9th. 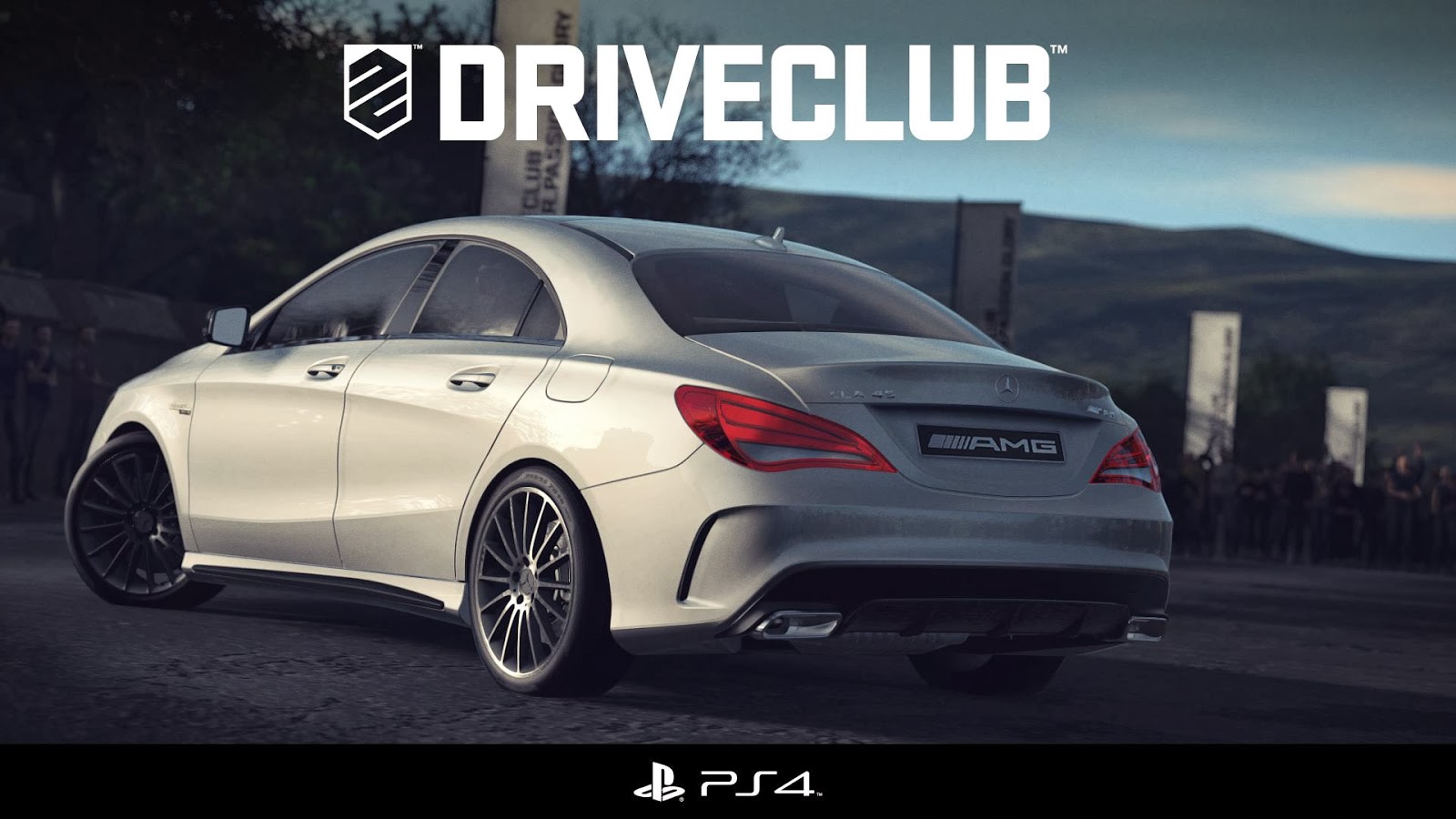 Drive Club will be a PS+ game and April 9th is Wendesday(possible the day when the next PS+title will join the IGC in Eurore) so the release date makes sense...We'll have to wait the official announcenments from Sony and Evolutuion Studios 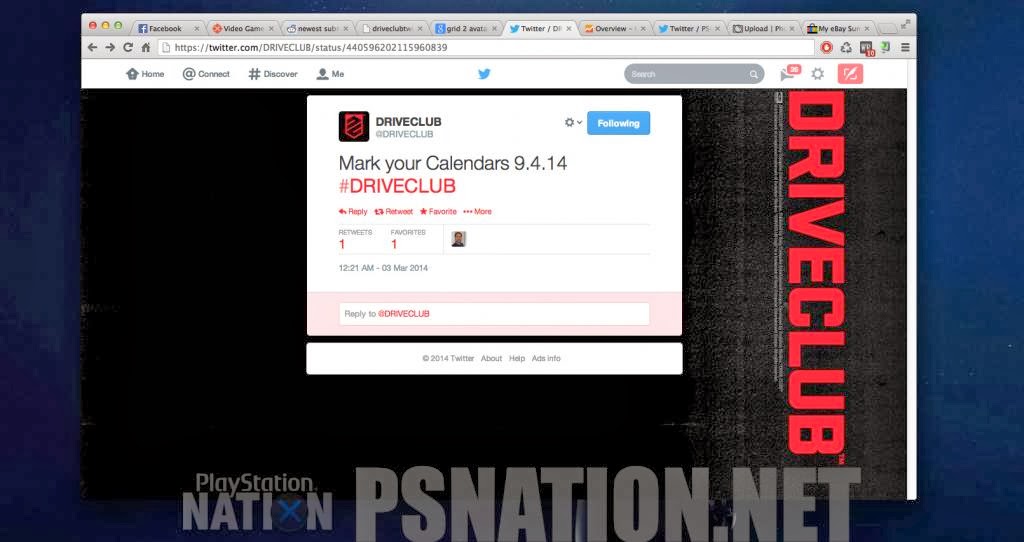