Italian indie studio MixedBag is on fire!After announcing the very promising PS Vita exclusive Futuridium-ep-deluxe the studio today announced that FORMA.8 is coming for the PS4 and PS Vita. 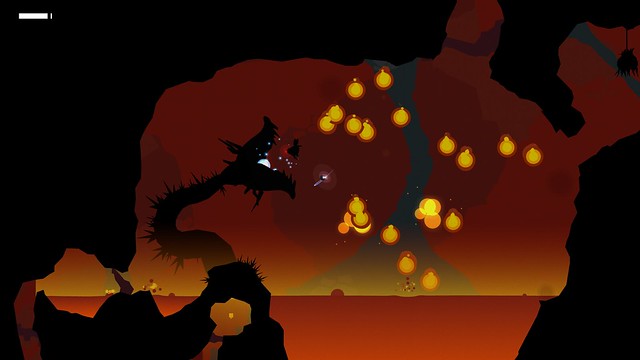 FORMA.8 is an action adventure metroidvania gamestyle and the plot is...
In the distant future, a small exploration probe, forma.8, is stranded alone on the surface of an alien planet. It was parted from its companions by chance, and has a life or death mission to accomplish: it must find and recover a powerful energy source deep under the surface before it’s too late. Ancient civilizations, great perils, and dystopian visions await it, and not everything is as it seems
MixedBag promises for their upcoming title:
an expansive world
everything is physics based
exploration puzzles
secrets to uncover an intriguing and mysterious story
lots of enemies,lots of BIG enemies some even BIGGER enemies …
and all the power-ups you need to take care of them and to avoid all the nasty stuff you’ll face on a remote
alien planet 60 frames per second of superfluid action