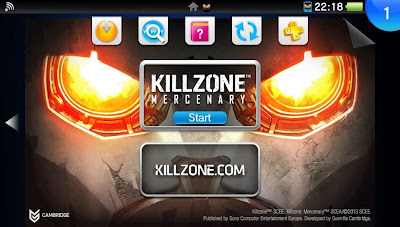 The new update is about 358mb and once you download it,it frees from your memory card around 800 mb.Other patch features is that the start up valour screens will now be presented daily and not every time you enter the game,which means that you enter the fight a lot quicker.Additionally the update adds a quit functionality to player end summary screens,which is also a nice addition.
This patch will not be the last,as Guerrila Cambridge plans to support the game with great updates,especially the two new free multiplayer maps.
at Friday, December 06, 2013