Guerrila Cambridge are always supporting the game to bring fans new content. A few weeks back they released two classic multiplayer maps and this week they’re introducing the BotZone Training Pack which will deliver an offline multiplayer experience. 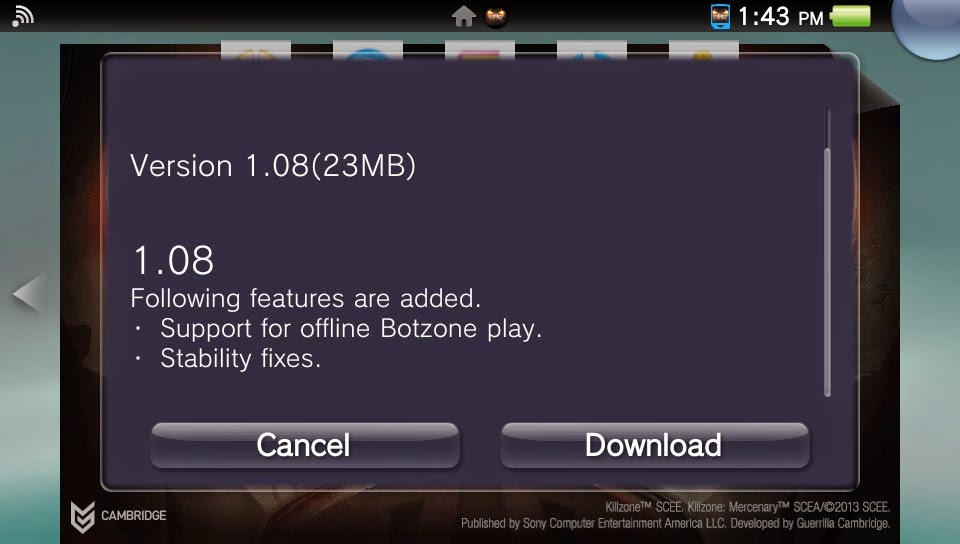 BotZone will have all eight of the multiplayer maps available offline in Mercenary or Guerrilla Warfare modes. You can go against up to seven A.I controlled foes and you’ll have control over the amount of enemies or teammates in each battle. In team mode you can make it so you can have a team of three go up against one A.I or have three A.Is go up against you. The A.I. in BotZone will have unique behaviors such as: Vanguard usage, zip line navigation, interrogations, rescues, capsule hacking, and valour card collection. The A.I. will also be using many of the game’s different loadouts as well. This update will also bring some tweaks to the game that will fix some of the hit detection issues that players have pointed out. This means that this update will be mandatory for anyone who wants to continue playing online. Also, for those who like to collect trophies, you can now get them in BotZone to make things a tad bit easier although these trophies will still be challenging to obtain. 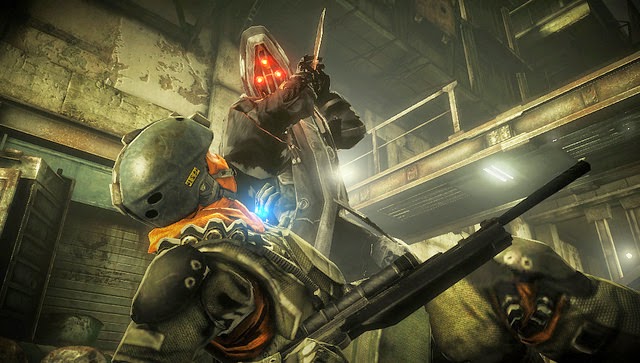 The update will be 23MB big (549MB is previous updates weren’t already downloaded).Botzone training pack will be available to purchase from the PlayStation store today and will cost about 2,5$.Thanks Guerrila Cambridge for the great game and the support hope for another PS Vita exclusive