Infamous:Second Son PS4's first big exclusive title of the year is coming this week.But how the game looks on the Vita screen?How are the controls mapped on the PS Vita buttons? 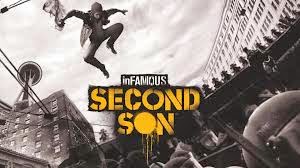 Here are the normal dualshock 4 controls for the game 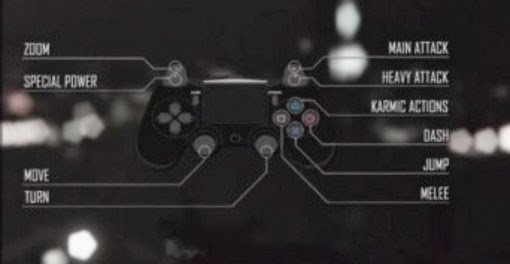 We all know that the PS Vita does not have as many input buttons at the PS4,some buttons have to be mapped elsewhere.L2-R2 are the main attack-aiming buttons so it would be extremely difficult to replicate them on the rear touch back panel.So Sucker Punch decided L1-R1 to be mapped on the bottom left and right of the front front screen of Vita(pic).L+R PS Vita's buttons are used as the Dualshock's L2-R2 buttons for the zoom and main attack actions.This control scheme will certainly help you enjoy Infamous:Second Son on the wonderful OLED screen 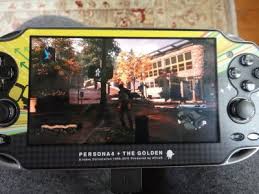 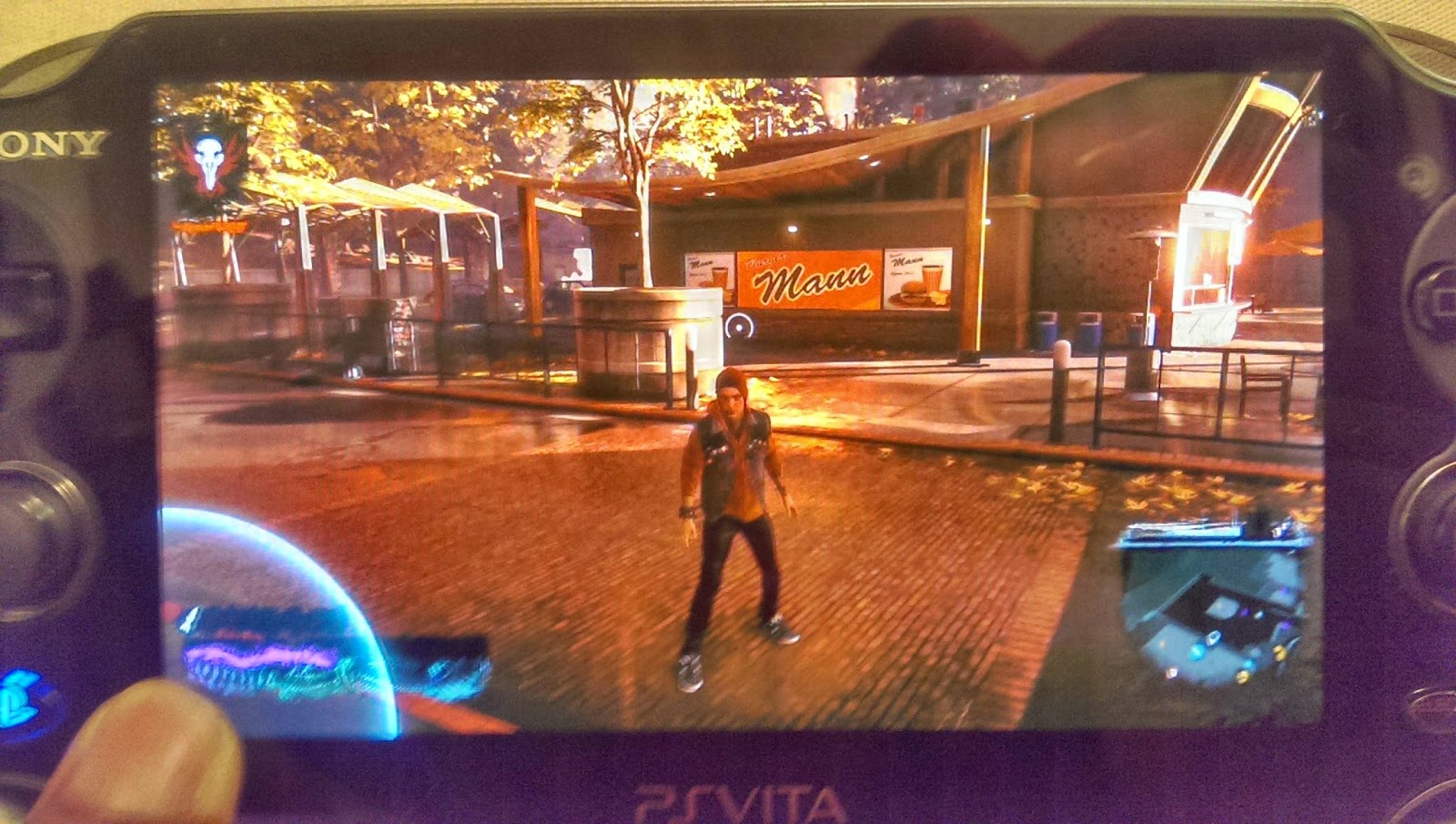