Bungie's Destiny will launch on September 9,2014

Bungie's Destiny is undoubtedly one of the most awaited PS4 games for 2014.The scifi multiplayer shooter has a release date as Bunjie announced from their own site.The game will hit the selves worldwide on September the 9th,2014. 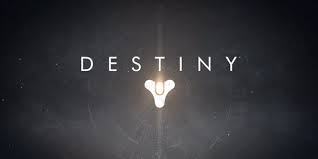 The good news for the Playstation owners is that the beta will come first on PS4 and PS3 in the summer of 2014.Here is some action from the game