July will be a good month for PS Vita owners with games like Child of Light,One Piece:Unlimited World Red and Ratchet & Clank Trilogy.Promising indies like Mousecraft,Futuridium EP Deluxe,Jet Car Stunts(some of them will be cross buy) will also be available through the PlayStation Store.Of course we want more AAA releases but that titles won't come often to our favourite handheld... 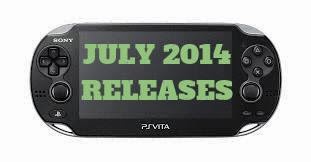 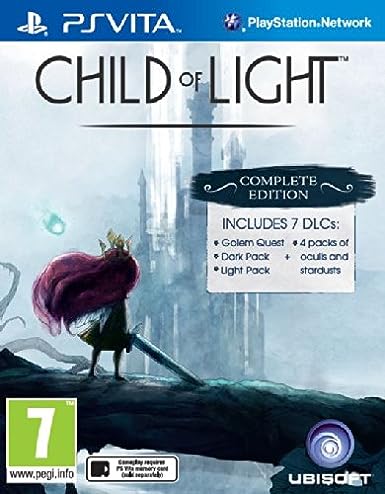 Ubisoft Montreal's critically acclaimed role-playing game set in fairytale world of Lemuria and "inspired by the watercolor artworks of The Golden Age of Illustration," Child of Light blends elements from Japanese role-playing games like turn-based combat with reimagined fairy tales. Its art style is a product of the UbiArt Framework, which also powers games like Rayman Legends and Rayman Origins with concept art,so expect a beautiful game on Vita's gorgeous screen.No cross buy with the console version unfortunately,but the game is worth the asking price(15$). 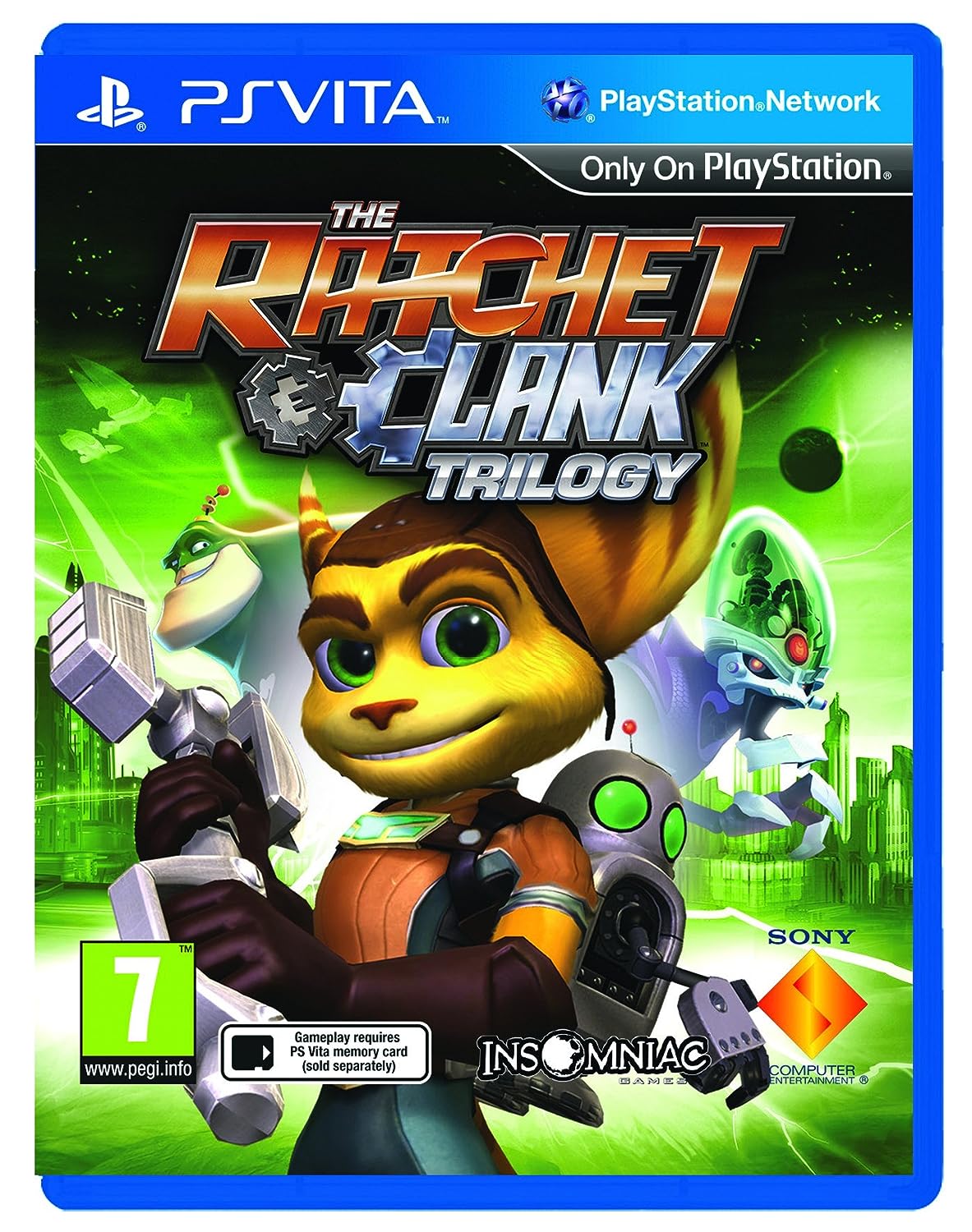 In celebration of Insomniac Games' 20th anniversary, the developer will release the Ratchet & Clank Trilogy for PlayStation Vita this July.The compilation includes the three classic PS2 titles Ratchet & Clank, Ratchet & Clank: Going Commando, and Ratchet & Clank: Up Your Arsenal.Mass Media is responsible for the port,hope they can do it better this time than last year's Jak Trilogy.Cross buy with the digital PS3 copy of the trilogy is very possible

For One Piece fans the new chapter is an action-RPG developed by Ganbarion,Unlimited World Red will see you playing as your favorite crew members of Straw Hat in a “whole new never-before-seen scenario,” all while being challenged by bosses such as Crocodile, Rob Lucci, Caesar Clown, and more. The game will also support co-op with up to 4 players locally on PS Vita and will feature exploration,epic fights against famous bosses and flashy combos 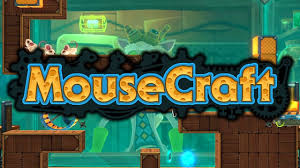 Mousecraft is a puzzle game a combination of Lemmings and Tetris with a 50-level campaign focused on guiding mice to cheese by interacting with the environment and placing Tetromino blocks to direct the rodents.MouseCraft will feature collectibles, leaderboards, and a level editor and will be cross buy and cross save for all PlayStation versions! 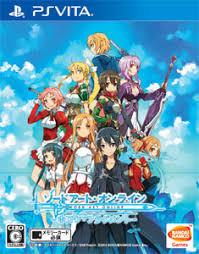 Sword Art Online: Hollow Fragment is an action RPG based on Sword Art Online light novels. It takes place in an alternate storyline to the novels and serves as the sequel to the PSP game Sword Art Online: Infinity(HD upgrade for the first time included). Players will be able to team up with three others with each person allowed an AI partner for teams of up to 8 characters. A side element is a dating sim where you can get intimate with Sword Art Online's girls. Customization options for the main protagonist and a new character named Philia are featured as well.

Futuridium EP Deluxe, an old-school fast paced,retro inspired super colorful shoot em up is coming to the PS Vita as a cross buy with the PS4 version title. As a lone starship pilot lost in a dimensional loop with a depleting energy bar, you'll encounter endless waves of giant space dreadnoughts.Destroy the blue energy cubes on them to refill your tank and expose the main power core, which must be destroyed to move on to the next ship.

Jet Car Stunts is a hybrid between a racing game and a platformer and will launch on PS3 and PS Vita in July,followed by the PS4 version in August.All three versions support cross-play, and the best players’ ghosts and leaderboards transcend all three platforms The PS3 and Vita versions will offer cross-buy and will cost $7.99. The PS4 version will be significantly upgraded – offering better visuals and more track details, and running at 60fps and 1080p. Anyone who purchased the PS3 or PS Vita version will get a discount when buying Jet Car Stunts for PS4

Switch Galaxy Ultra an insanely-fast-reaction-based-arcade game that’s been developed as an update to critically acclaimed hit PlayStation Mobile title Switch Galaxy.The vita version will run in super smooth 60 FPS and the game will be cross save,cross play and cross buy with the PS4 version!.
at Thursday, June 19, 2014