Killzone Mercenary long awaited offline botzone mode is well known that had a release date of April.Last week information from twitter were that there were some issues just before releasing the botzone and the team had to fix them. 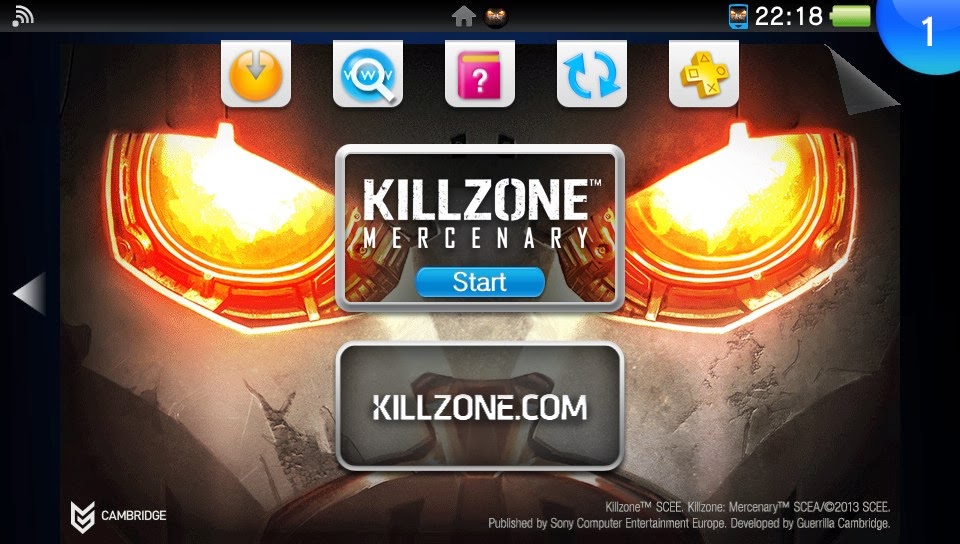 So it was safe to assume that there would be another delay,but with a new tweet on the official Killzone twitter account and  replying to a fan ,killzone team responsed to check next week's PS store update probably announcing that the botzone will be released at April 15th in NA and the next day in Europe.