Watch Dogs the newly released  adventure from Ubisoft is already available for the PS4.That means that you can finally play an open world game on your PS Vita via the remote play feature.Watch Dogs looks and plays great on the vita's screen(video below),but how are the controls mapped on the PS Vita's buttons? 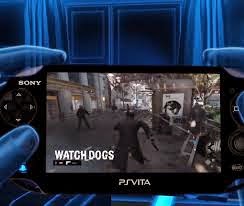 We all know that the PS Vita does not have as many input buttons at the PS4,some buttons have to be mapped elsewhere.R2-L2 are the main attack-aiming buttons while you are on foot and the accelarate-brake reverse buttons while you are on a vehicle so it would be extremely difficult and uncomfortable to replicate them on the rear touch back panel.So R+L PS Vita's buttons are used as the Dualshock's R2+L2 buttons and the L1-R1 dualshock buttons(inventory-use tools) are mapped to the right and left of the rear touchpad.L3-R3(reload-focus) are mapped to top corners of the touchscreen(although tapping the screen to reload is a little difficult).The map of the game appears with the touchpad on the PS4 is mapped to the down right corner of the vita's screen. 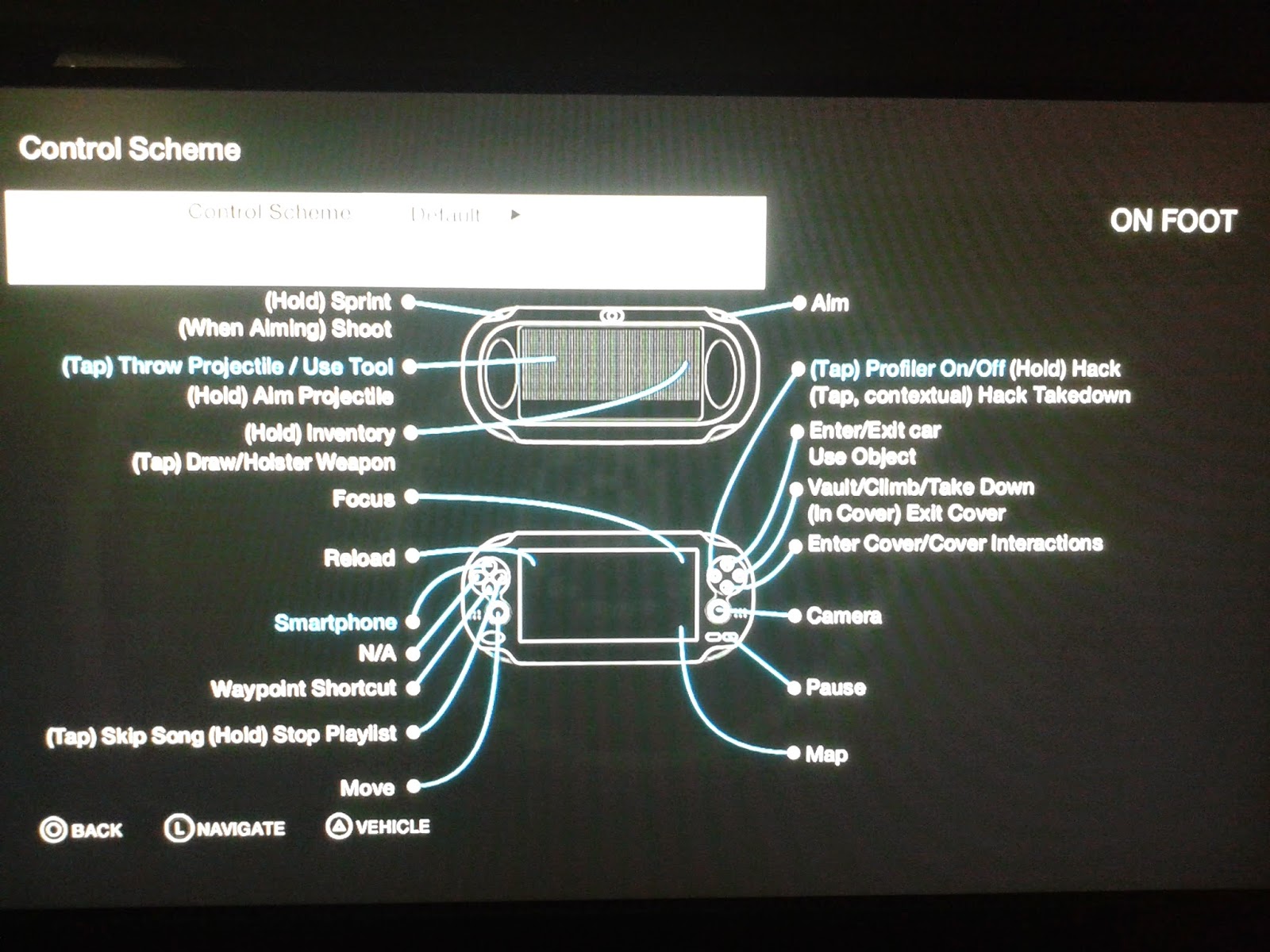 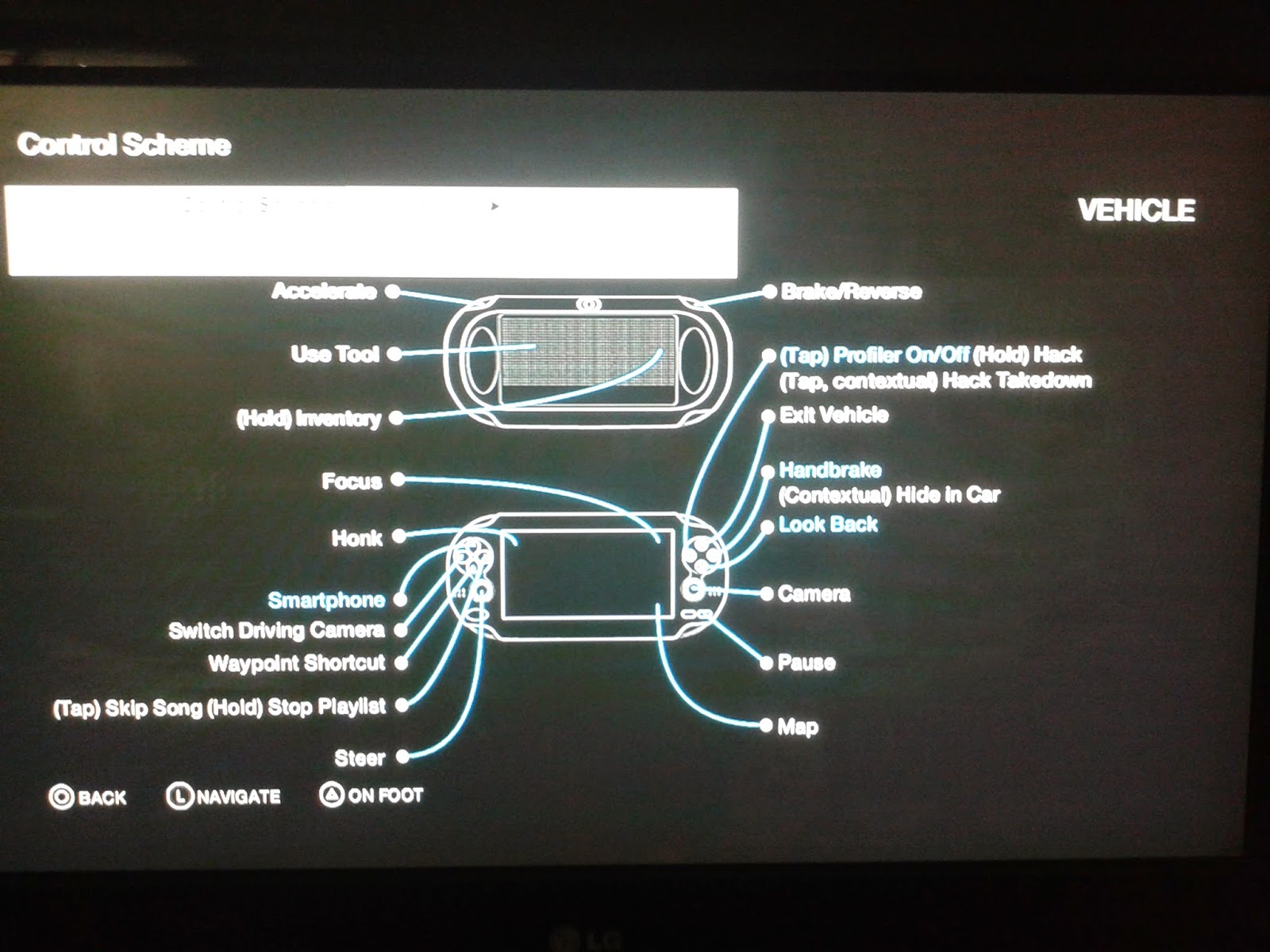 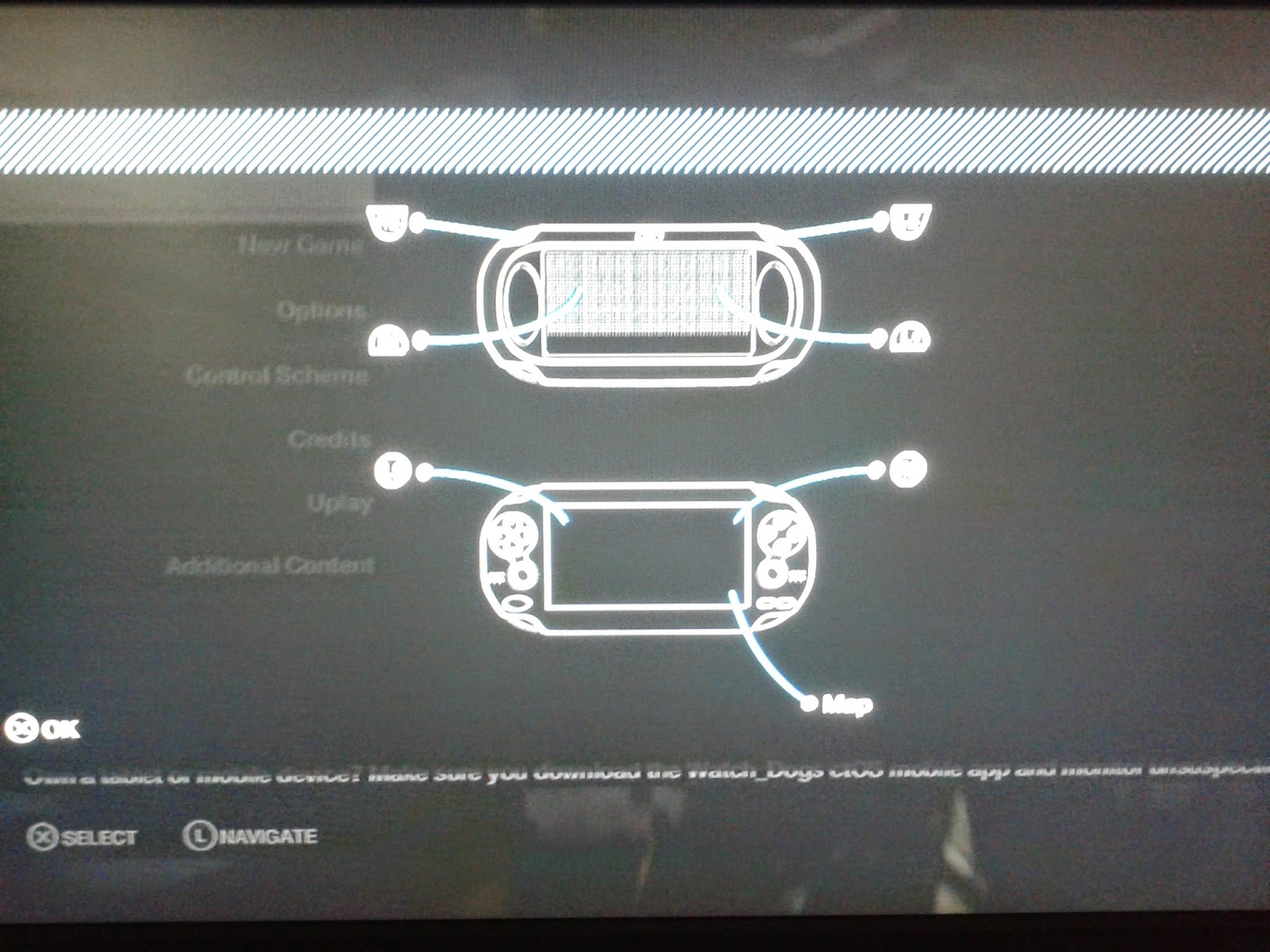 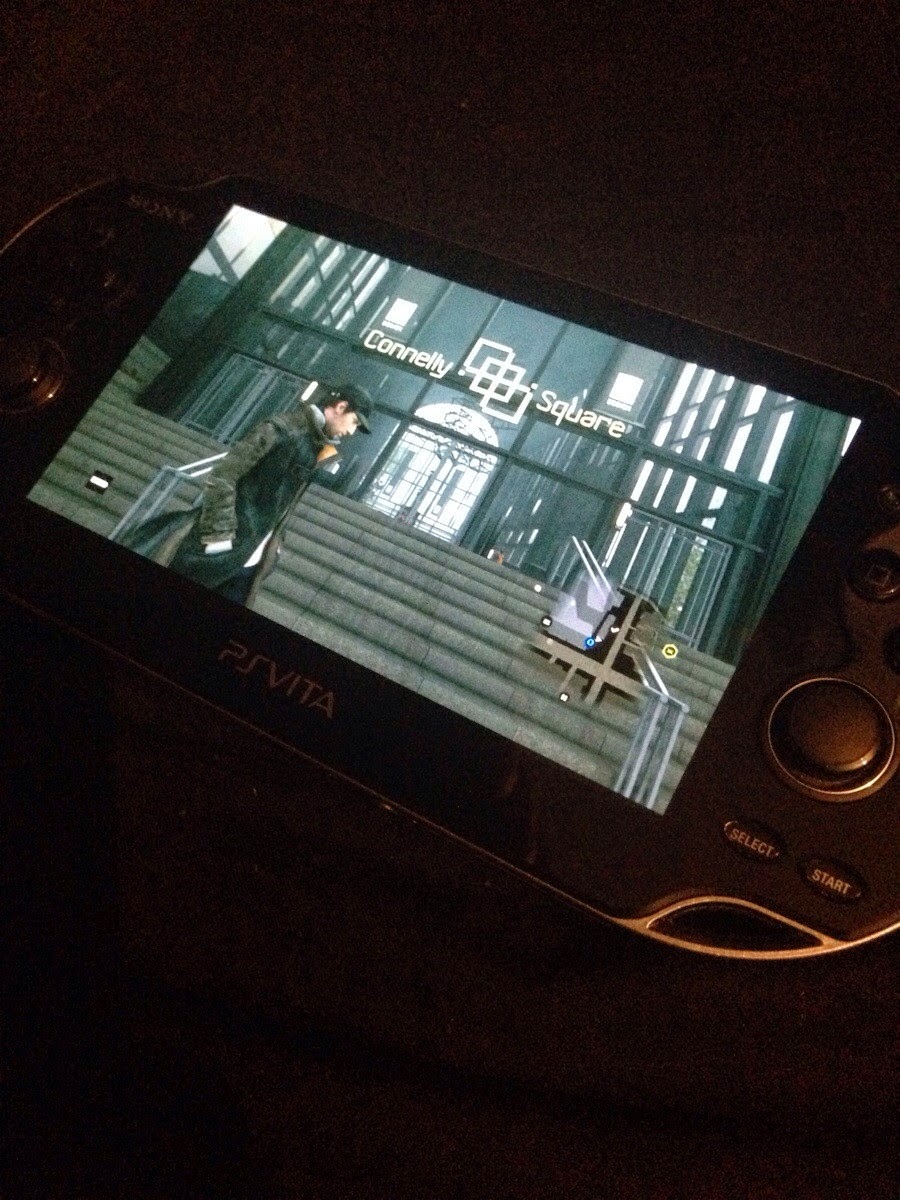