Following all the rumors and PSN store leak,Sony Computer Entertainment has finally announced that The Last of Us Remastered is coming to PlayStation 4 this summer. 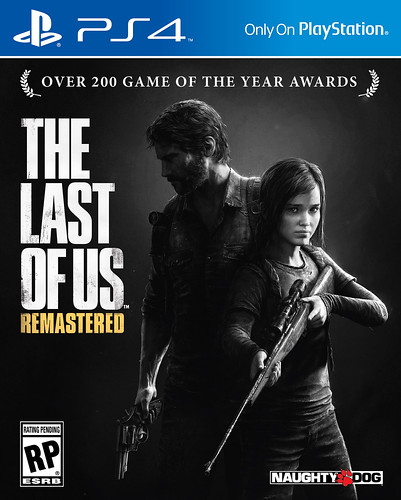 Naughty Dog revealed some information about the port of probably the PS3's best game.

Preorder on the PlayStation Store