Sony Computer Entertainment just released the 1.70 firmware update for the PS4, which is now available to download.The update is 194 mb,and includes several new features,like the SHAREFactory(which is a separate download 962mb),the ability to turn off HDCP, pre-download of pre-ordered games,USB exporting for videos and screenshots,HD streaming for Twitch and Ustream and many other small improvements 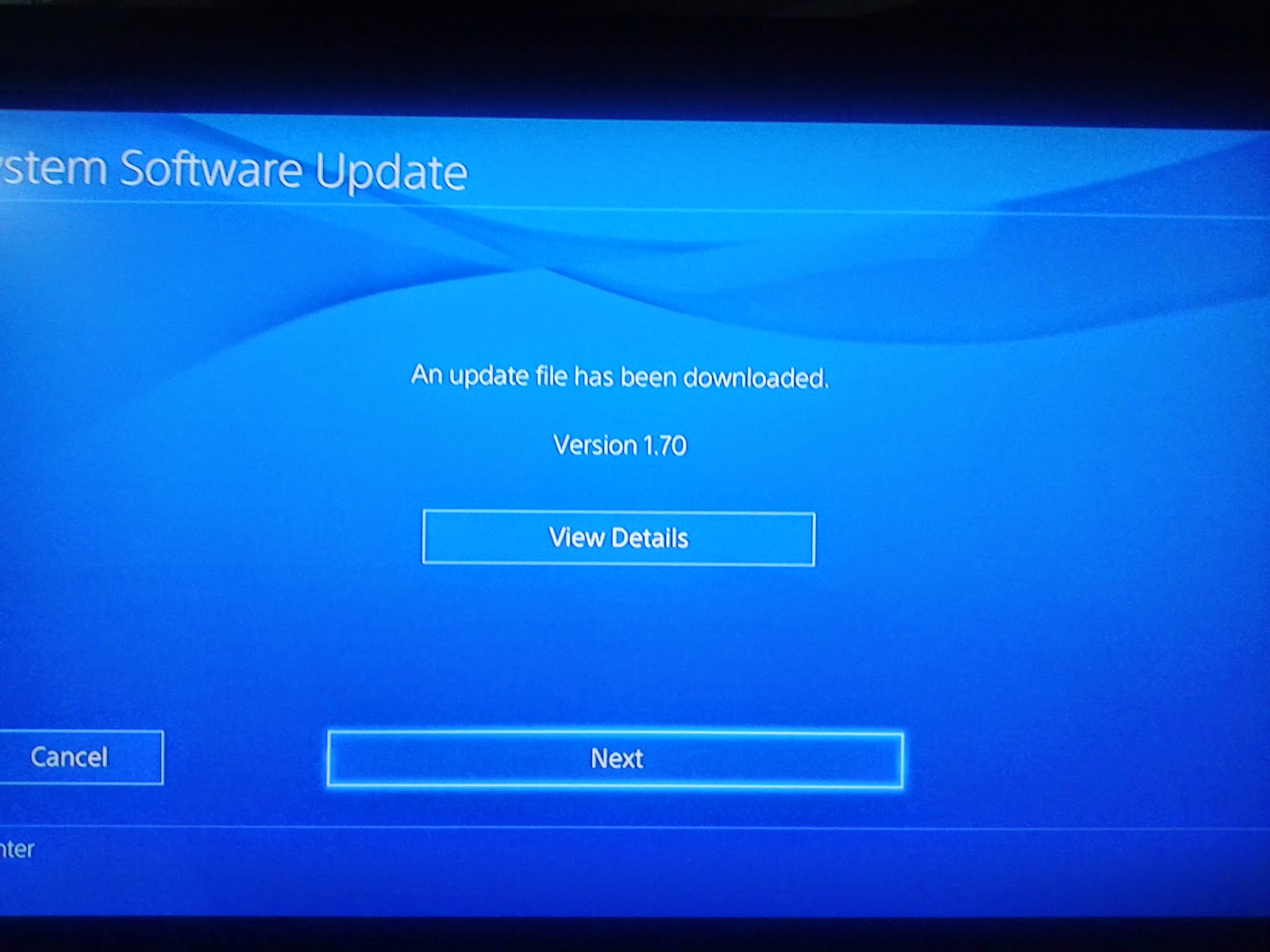 Here is the list with all the new features 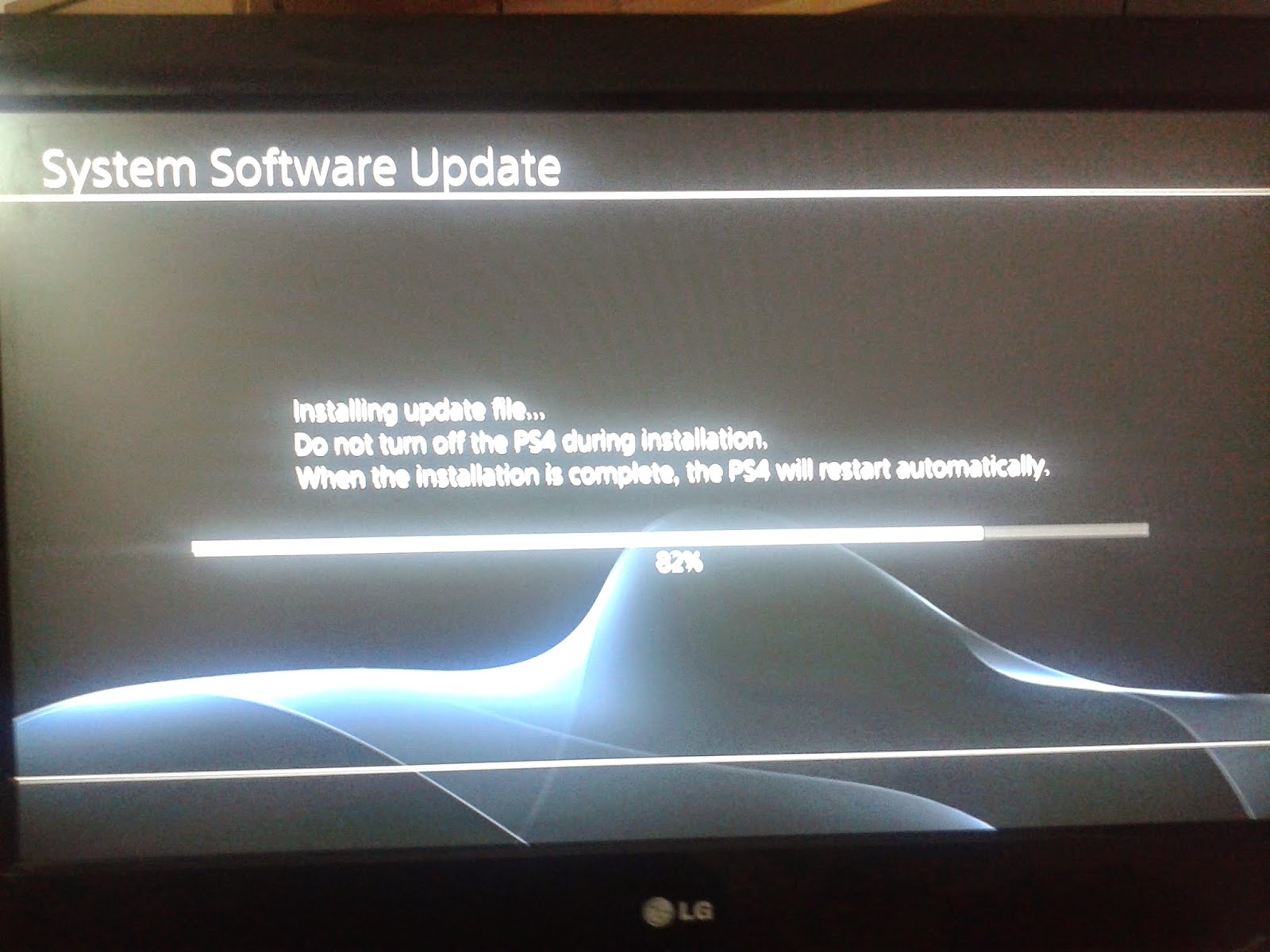 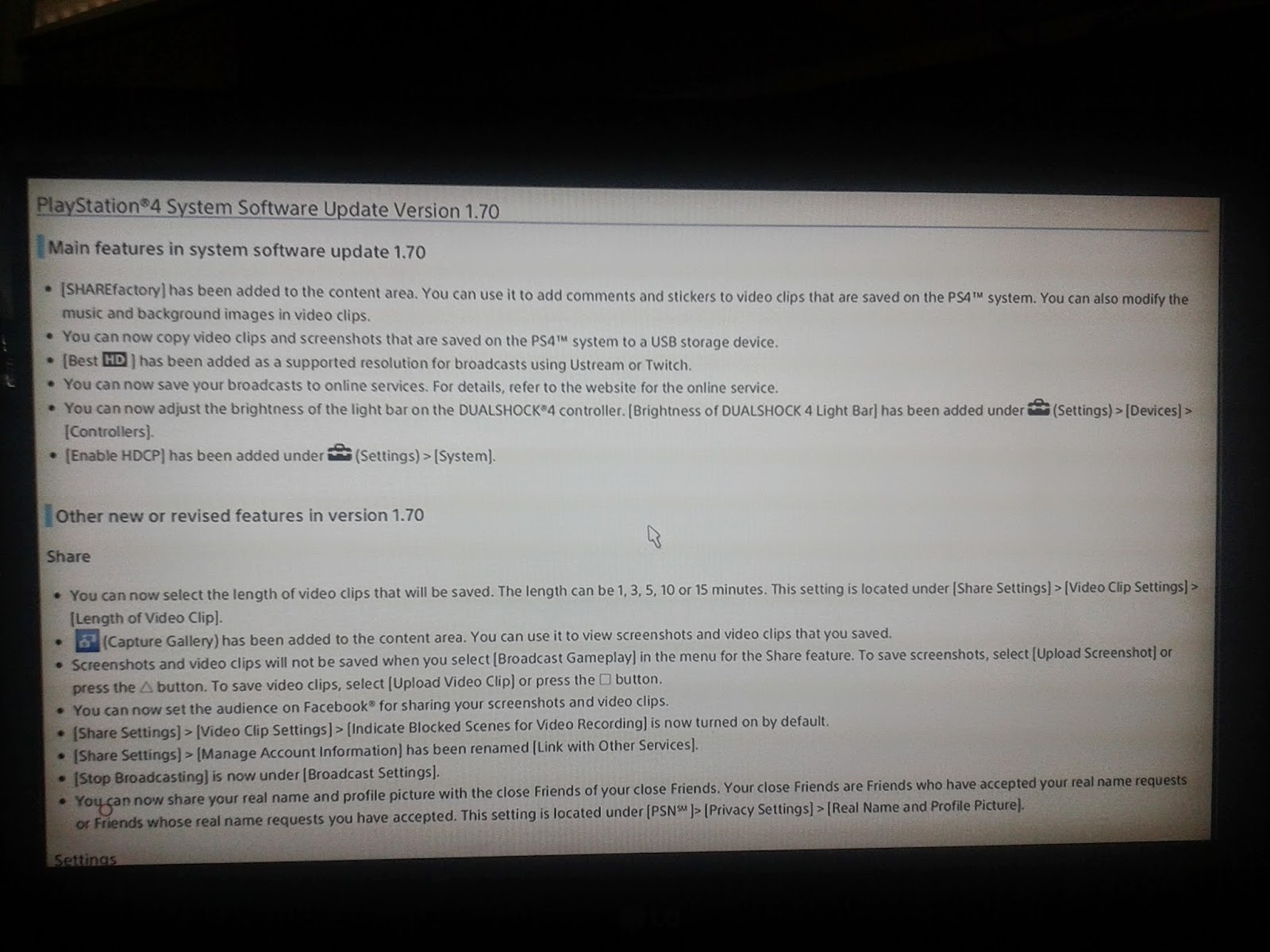 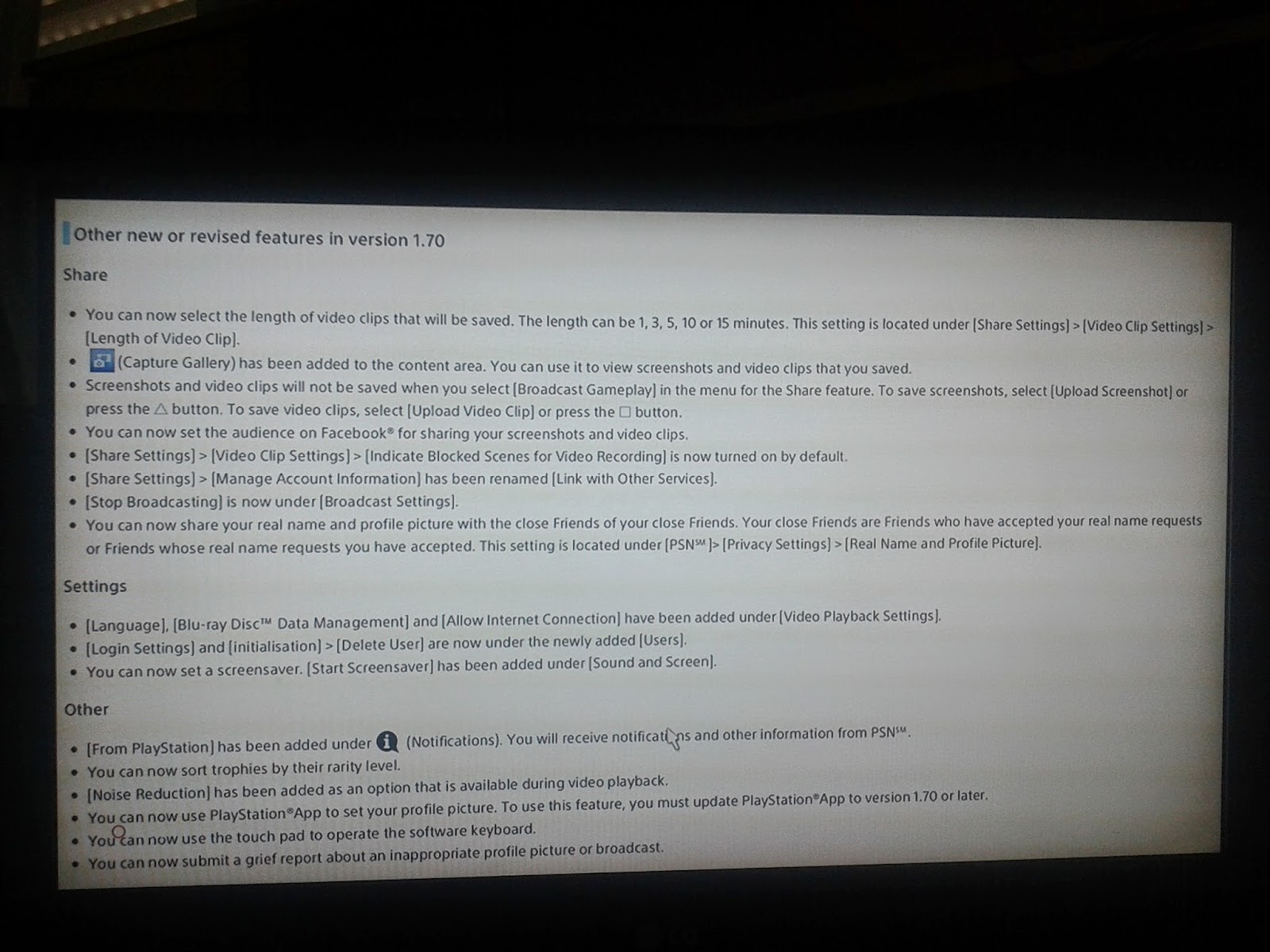