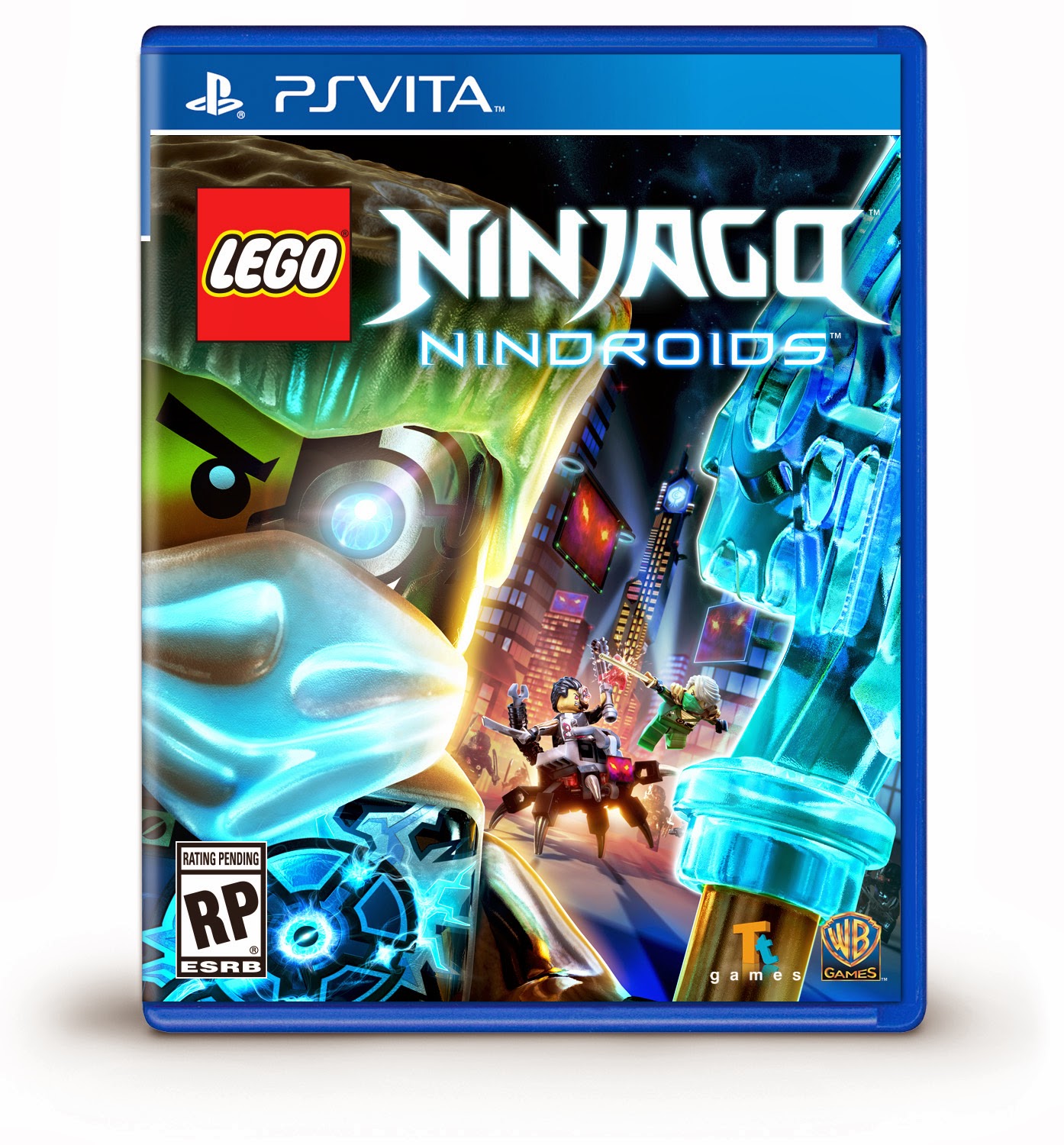 The LEGO game based on the TV show will feature 30 levels which range from computer hacking to ninja fighting. “It’s been over two years since we introduced our first LEGO Ninjago game, and we are excited to bring the series back for our fans with LEGO Ninjago: Nindroids,” said Tom Stone, Managing Director, TT Games. “Young gamers will have loads of fun playing as their favorite Ninja, and we’re introducing new characters and new villains – it’s the ultimate Ninja action game for kids!”
No official release date yet but the game will be released in Summer 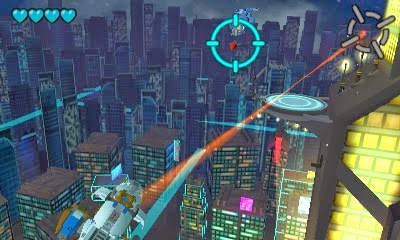 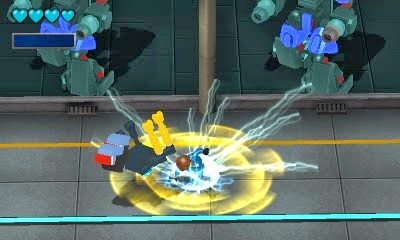