Classic mode is a quicker mode of play allowing gamers to complete a season in less time than the normal game mode. It retains the 3D match engine and player/staff database, but simplifies the way players manage their club and allows them to focus on selected key areas to build success. A player can complete a season in approximately seven hours of gameplay.Another great addition for the handheld version is the cross save with the PC version,which means that you can transfer your saves between the two versions.

Here are the first screenshots from the PS Vita version 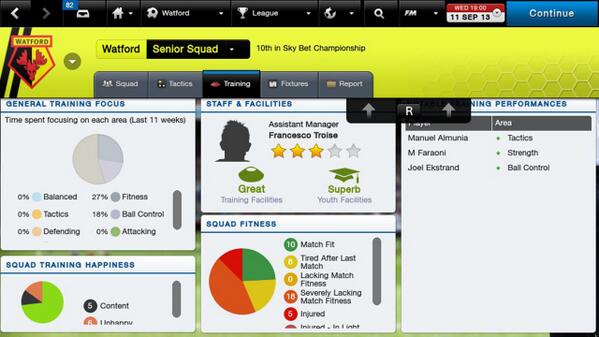 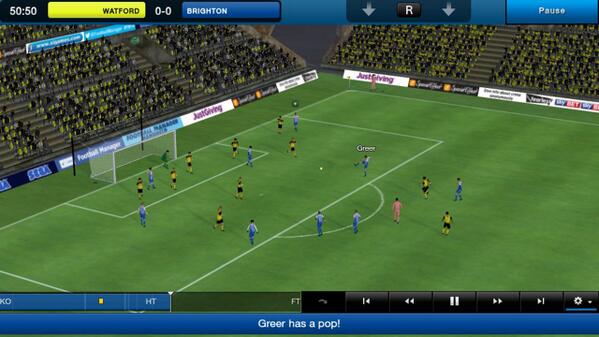 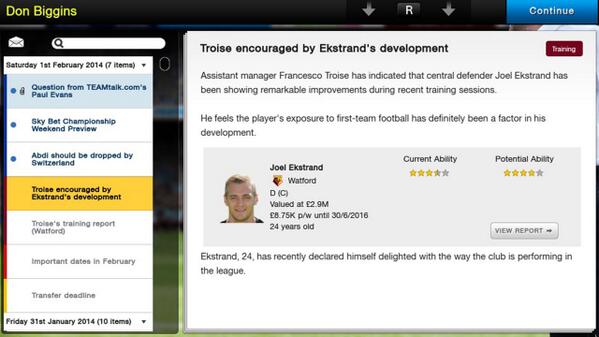