Watch Dogs Ubisoft's highly anticipated open world action title is only one month away(May 27th) and a lot of videos and screenshots  released showcasing the game. 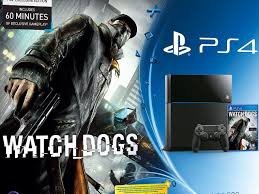 In Watch Dogs you follow the story of Aiden Pearce,a modern day hacker who is tormented by the guilt over the death of his niece and he is trying to find the people responsible and at the same time tries to protect his sister and nephew from tragedy coming back at them.Family is important to him as the mistakes he made in the past are really hunting him...
"LIFE AS A HACKER TRAILER"BELOW

Lead Game Designer Danny Belanger revealed in an interview to PlayStationAccess that the delay of the game gave them the time to revize all the level design,make the game what they wanted to make and finish what they started about 5 years ago!


Full PS4 control scheme for the game and screenshots below 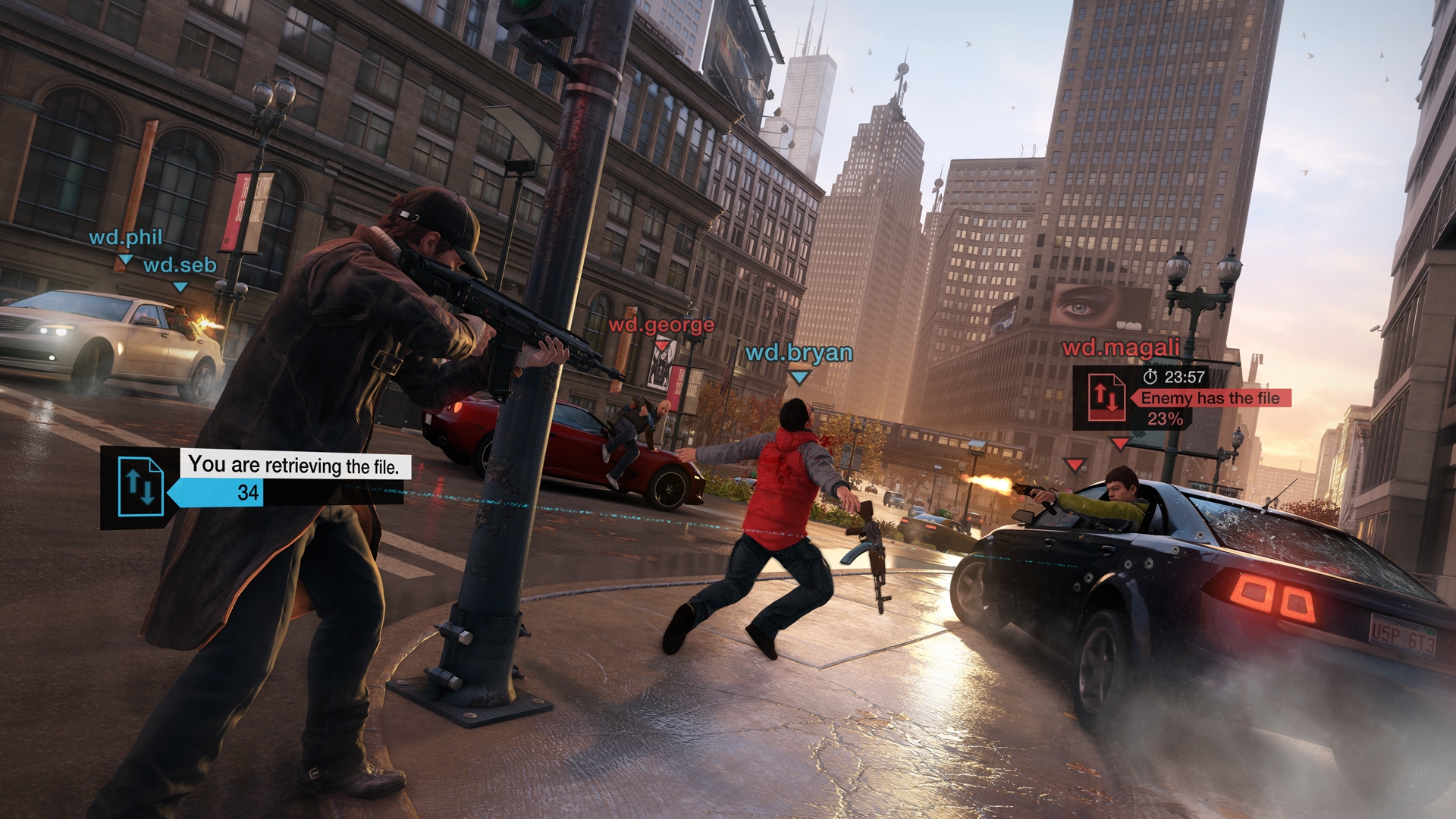 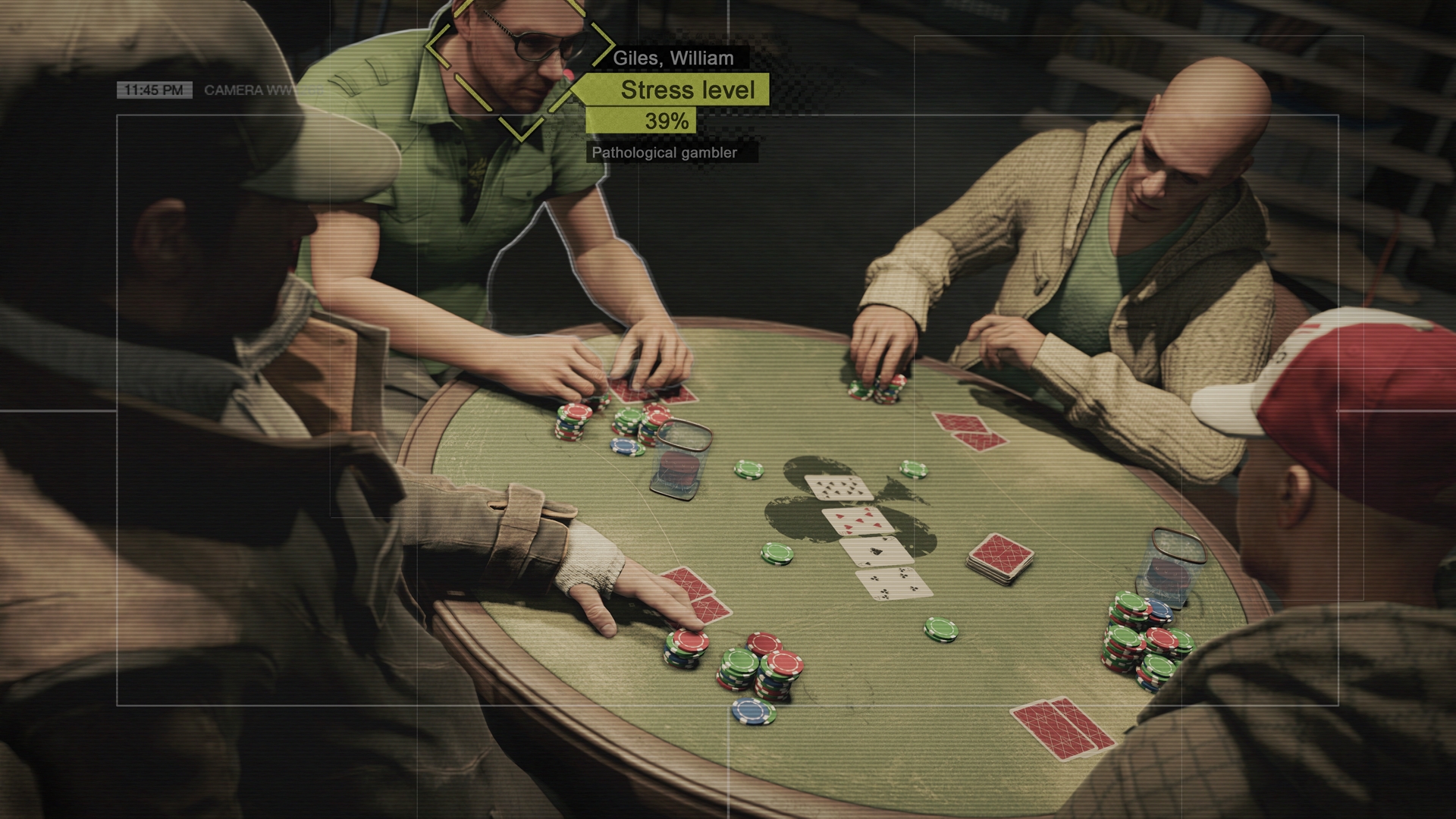