Summer game drought?PS4 doesn't have games?Well PS4 owners prepare your wallets in August because games like Diablo 3,Metro Redux,Madden NFL 15,Infamous:First Light are coming.Of course if your budget is tight titles like The Swapper,Plants vs Zombies:Gardem Warfare,Hohokum and  Minecraft will be there waiting for your money.Needless to say August PS4 line up is impressive take a look at all the titles with the releases dates. 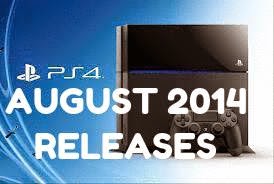 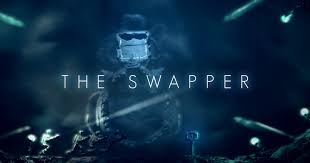 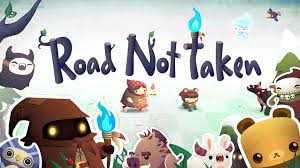 Are you a fan of recent roguelike puzzles like FTL and Don't Starve?Then Road not taken is the game for you.A title about life’s surprises, both positive and negative. In our take on Robert Frost’s poem of the same name, you wander through a mysterious forest in the aftermath of a large snowstorm. As you explore, you’ll come across wild animals, impassable barriers, and lost children 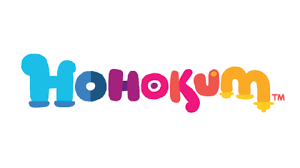 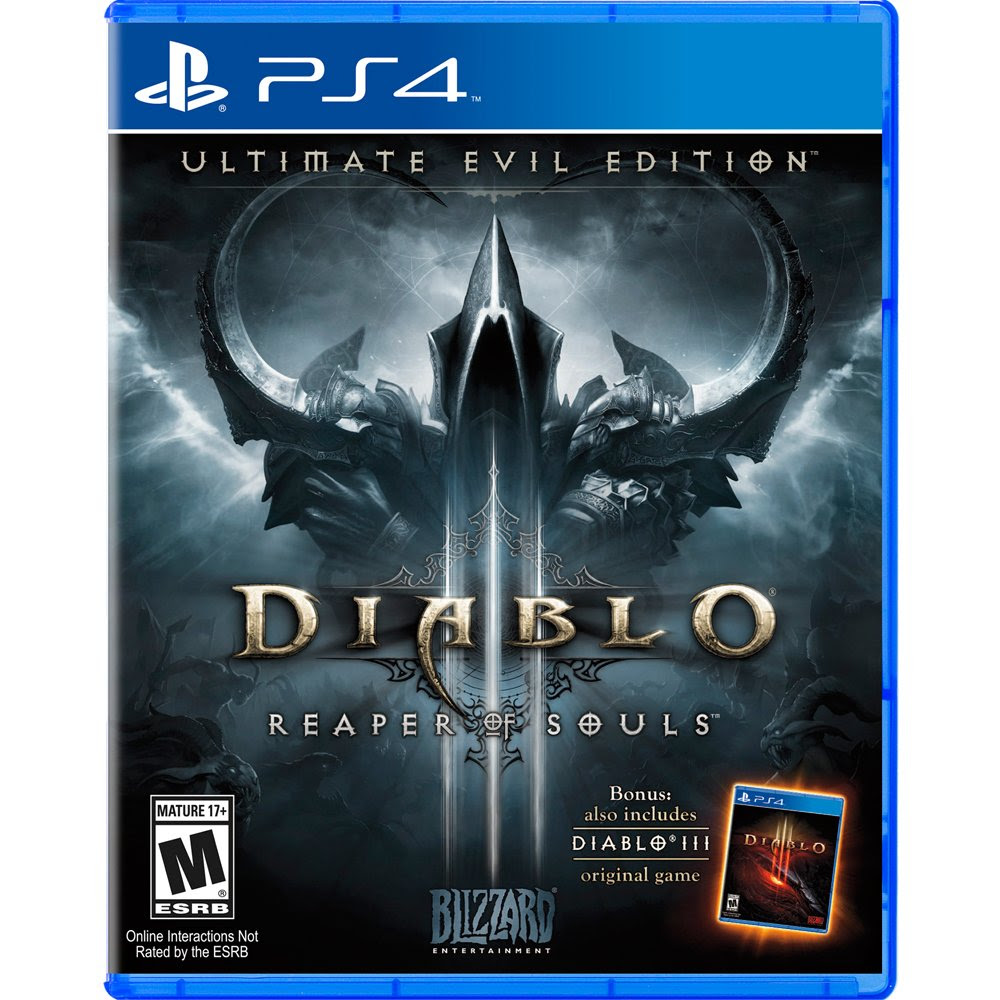 The great hack and slash action RPG is finally coming to the PS4.This Ultimate Evil Edition contains both Diablo III and the Reaper of Souls expansion set, together in one definitive volume.Whether you play solo or with your friends(local or online) Diablo 3 will be awesome! 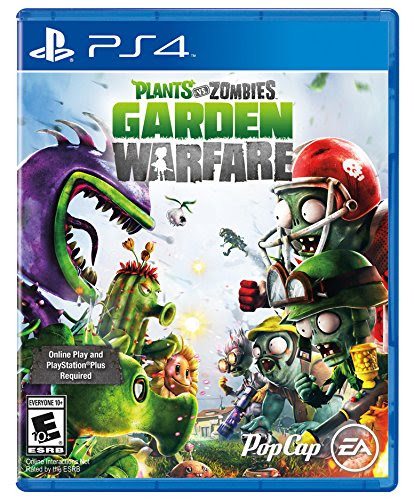 Plants vs. Zombies: Garden Warfare,THE multiplayer third-person shooter and tower defense game is coming to the PS4.Featuring 24-player multiplayer action where you choose your side, plants or zombies, in 24-player online battles,4-player online co-op where you join forces with friends in online 4-player cooperative mode.And the PS4 version will support split screen coop and of course remote play with PS Vita. 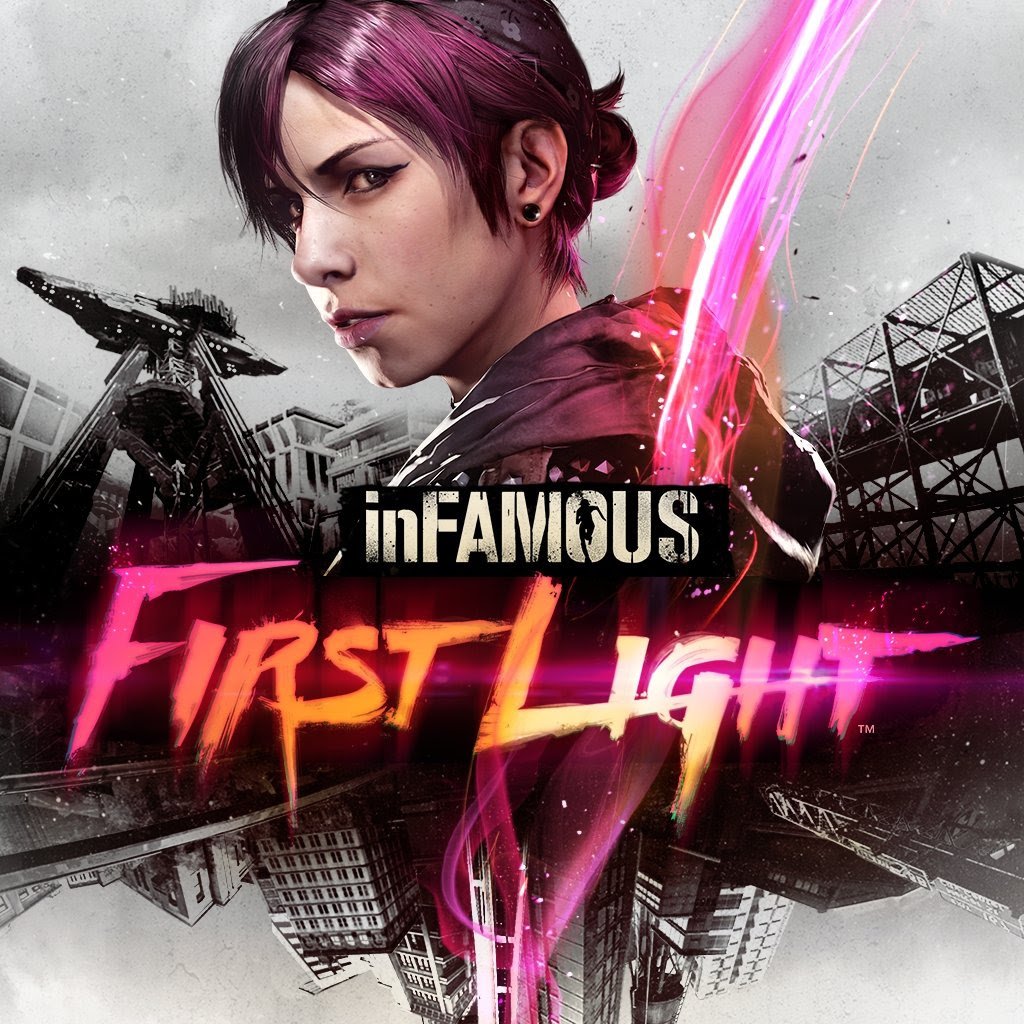 Sucker Punch launches the first standalone DLC content,infamous: First Light.You play as Abigail "Fetch" Walker, a character from Infamous: Second Son who has neon-based powers.Locked up in a prison for super powered humans, Fetch is forced to relive tragedies from her past. Unravel her dark secret in Seattle while battling to escape snowy Curdun Cay and seek vengeance against those who wronged her.You don't need to own a copy of Infamous: Second Son to play First Light. But if you do own the main game, you'll receive various in-game bonuses. 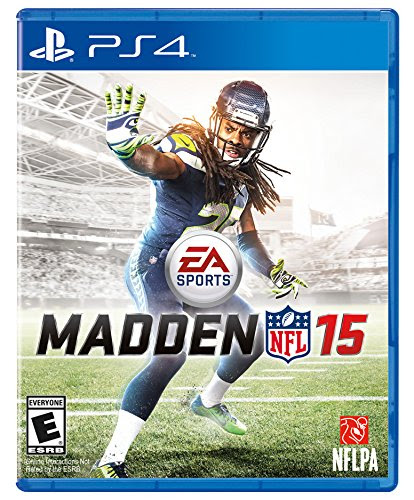 The longest running sport series ever is coming back for the PS4 after last year's launch title.The fantastic visual (thanks to the ignite engine),the updated rosters and the promises from EA Sports for further gameplay improvements will make Madden NFL 15 a must title for American Football fans 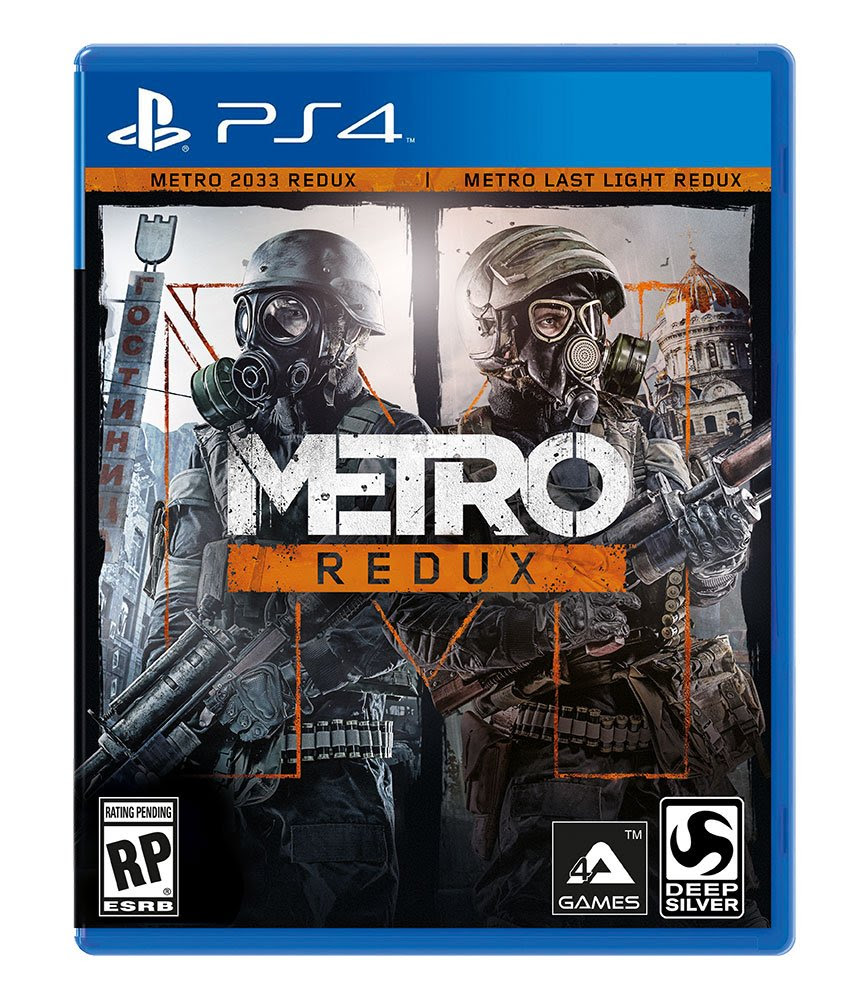 Metro Redux, the remastered bundle of the two existing games in the Metro series(2010's Metro 2033 and 2013's Metro: Last Light) is the games for FPS fans for August.Both titles will include all previously released downloadable content and will at 1080p, 60FPS on PlayStation 4.You’ll be able to download each game – Metro 2033 Redux and Metro: Last Light Redux – from PSN for $24.99 each – or if you prefer, pick up the boxed Metro Redux double pack for $50.Good deal! 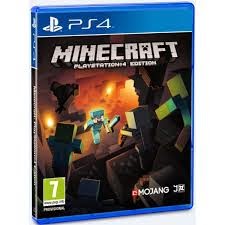 The best console version of the hit indie game will be the PS4 edition.Minecraft on PS4 will feature worlds 36 times bigger than the ones you might be used to on PS3. Existing players will be able to import PS3 saves to the PS4 version, allowing them to continue work on an immense structure or delve even deeper towards the Nether.Devs at 4J are also taking advantage of Dualshock 4′s unique features. You’ll be able to navigate all the menus (and craft) by using the touchpad and, of course, share and stream your experiences thanks to PS4′s built-in social thingymabobs. 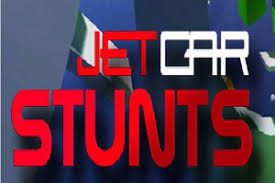 The mobile hit indie racing platformer is coming to the PS4 after the PS3 and PS Vita versions.The PS4 edition will be updated with improved visuals, additional track details and better graphics.All three versions support cross-play, and the best players’ ghosts and leaderboards transcend all three platforms.Consumers who purchase the game on PS3 or PS Vita(cross buy) will be eligible to receive a discount when upgrading to the PS4
at Sunday, July 20, 2014